Why did you make this work:
L’escape Artiste is a campaign for Eurotunnel showcasing all the opportunities for British people to travel too france using Le Shuttle — and the other way around. The central piece of the illustration is a car, coming out from the Tunnel to a new world!

How was the illustration used:
Those illustration were used in the UK-FR campaign for Eurotunnel on many devices - OOH, Tube posters, street, socials, digital and press. It has become the identity of the campaign.

How did you make this work:
This work asked for many sketches as we wanted a proper balance between the activities showcased and a identifiable landscape that would give an instant feel of the location. Then, we established a red and blue colour palette, not too restrictive, to stick to Eurotunnel brand guidelines.

Biography:
Paul Sirand is a French Illustrator, based in Paris. He’s inspired by his dogs and nature, and the tailored, well thought out look of uniforms, which he says are only legitimate in large numbers! Paul’s inspired by the way uniforms make a team look like a brand in itself.   Paul wishes to project an atmosphere with his work and thinks that a good image should be enough to tell a good story. 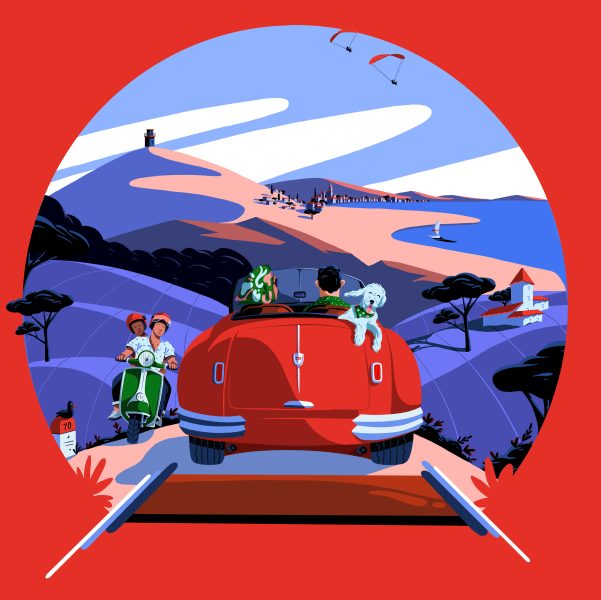 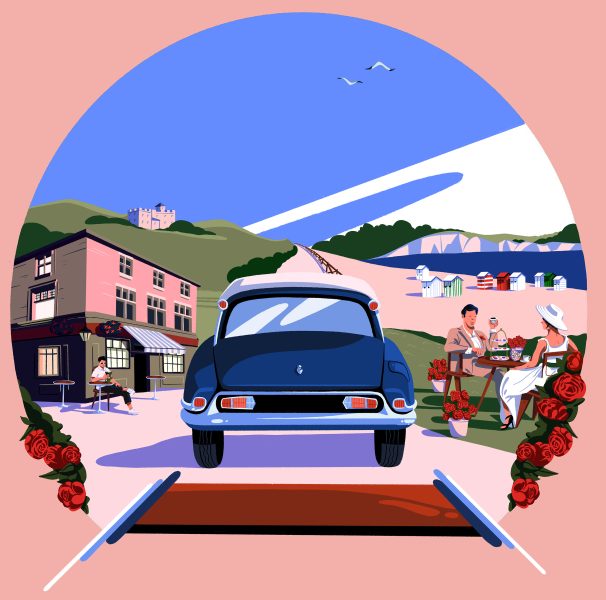 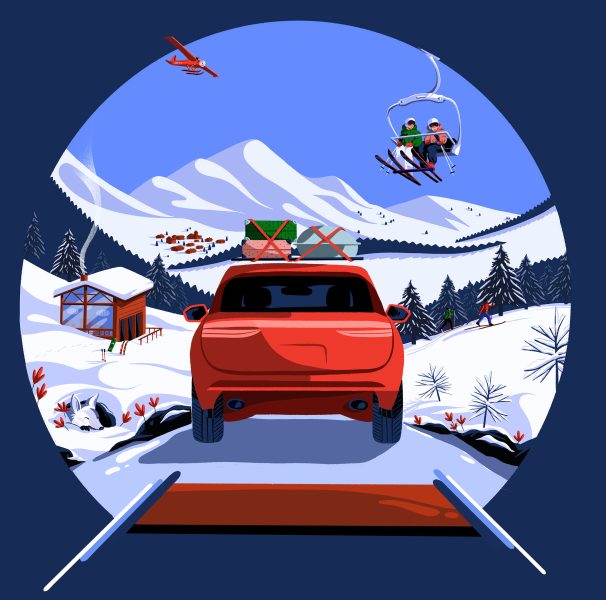 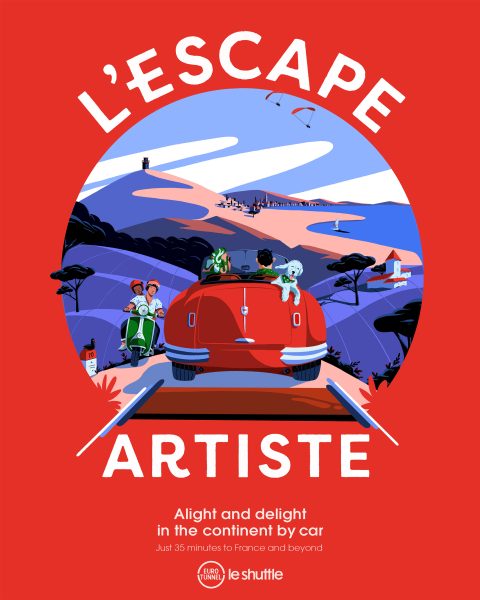 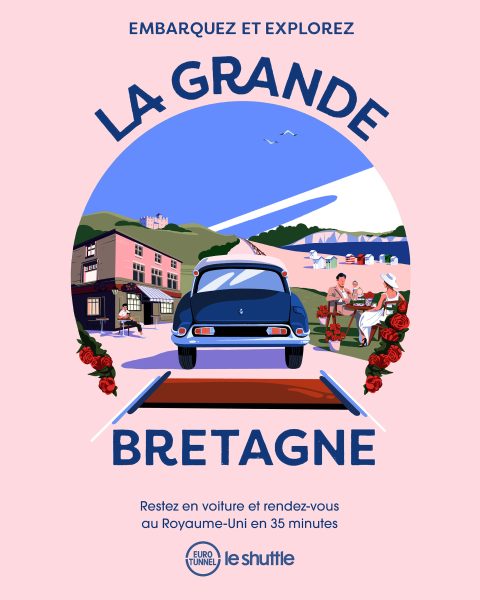