Why did you make this work:
These illustrations were created for an article in The Economist's 1843 magazine. For this piece, Noma Bar created a series of vivid egg-freezing themed illustrations.

How did you make this work:
Noma Bar began by illustrating by hand and then moved to digital techniques.


Biography:
NOMA BAR is a London based graphic designer, illustrator and artist. His work has appeared in many media publications including: Apple, IBM, CocaCola, Mercedes-benz, New Yorker, the New York Times, The Economist, Wallpaper*, The Guardian and numerous private and advertising clients. 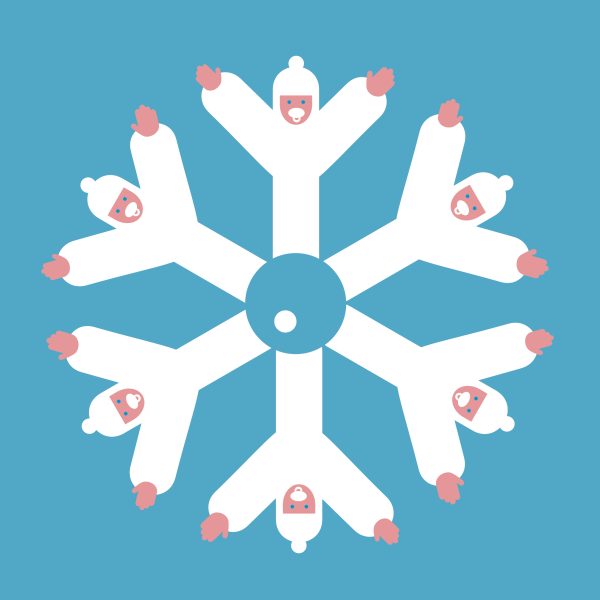 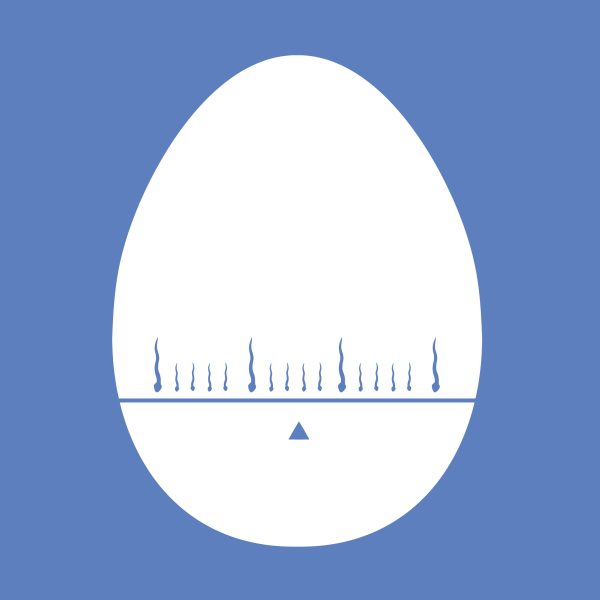 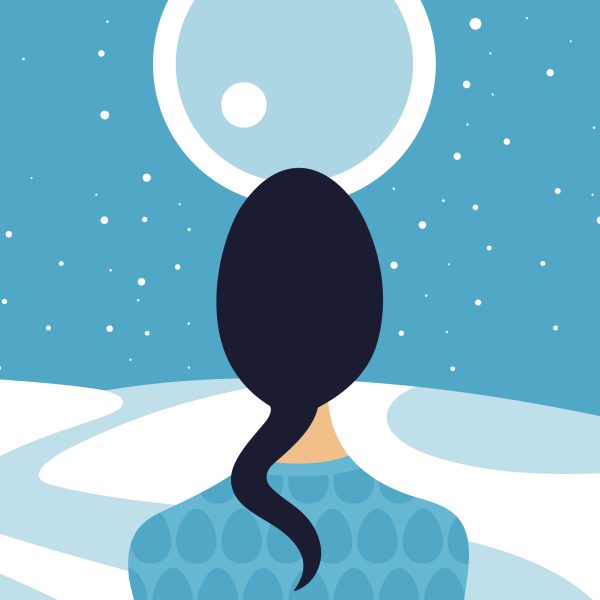