Why did you make this work:
When UK-based, progressive-metal musician Midge Nuun was to release an album he approached me to create a visual that communicated themes such as duality, intricacy, chaos, conundrums and inner turmoil.Being a drummer and a prog-nerd myself, I was inspired by the music and the album title to generate some sketches. We settled for the swan/snake hybrid intertwined with an impossible triangle.

How was the illustration used:
The illustration was the main album artwork and used for every track’s online-release. It is also intended to be used as a backdrop when covid restrictions on live-music performances are lifted.

How did you make this work:
The approved concept was re-sketched & then re-built in a digital environment using a combination of vector & raster software. This allowed the possibility to combine sharp edges with hand-drawn textural qualities to elicit the intended mood.This collaboration went a step further & I ended up being a guest-drummer in a, yet-unreleased, 10-minute track :)Preview: https://youtu.be/-2x7c7bqarI

Biography:
Julian ‘Julinu’ Mallia is a Maltese visual artist and drummer.Originally a psychology graduate he now combines a range of skills to create thought-provoking imagery within fine-art, advertising, animation, publishing and editorial contexts. His most representative visual output is typically idea-driven, characterised by atmospheric and surreal imagery and occasionally laced with dry humour. 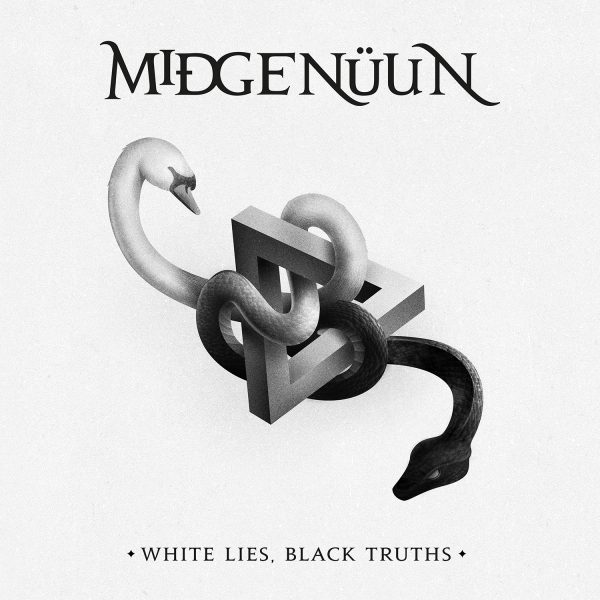