Why did you make this work:
The book is a collection of ethnographic accounts, and written sources on vampires in Poland. To lessen the striking effect, the illustrations of horrific beliefs were meant to be grotesque, instead of being as descriptive and realistic as the texts themselves. That's why I chose the collage technique. I used archival photos and created the context for the times the sources were written in.

How did you make this work:
I chose the collage technique to use reproductions of old photos and drawings of folk people (XV-XIXc.) from National Library's and Ethnographic Museum's archives. All of the illustrations, including the ones on the cover, had been hand-cut from paper. The illustrations are simple, don't have much detail, sometimes they are symbolic and abstract to minimize the horrific descriptions.

Biography:
Illustrator, graphic designer, academic. Graduated from the Academy of Fine Arts in Warsaw in 2011, where she currently leads a workshop in animation. Julia's work often features posters, press illustrations, animation and music cover art. She is a multiple winner of Polish design and illustration contests and her works have been exhibited in Poland, France, Japan and New York. 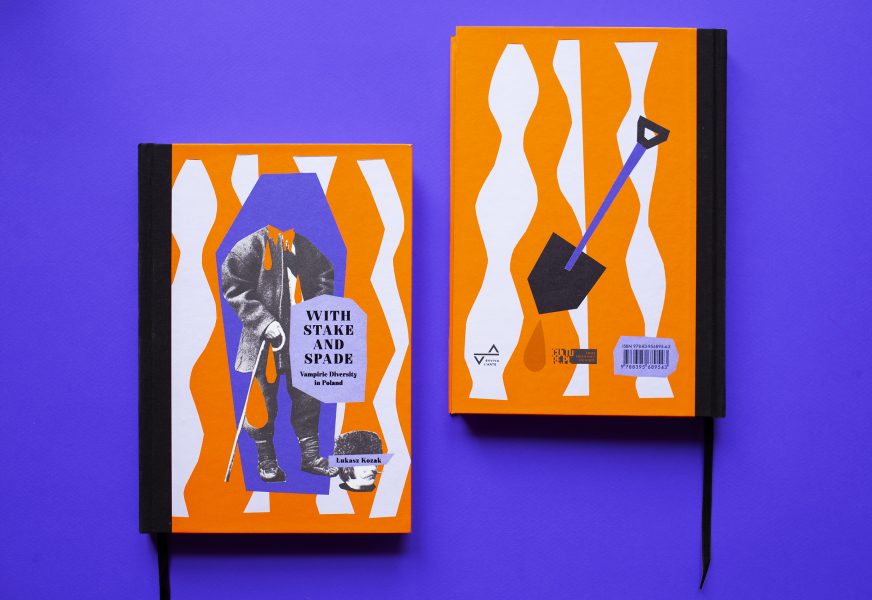 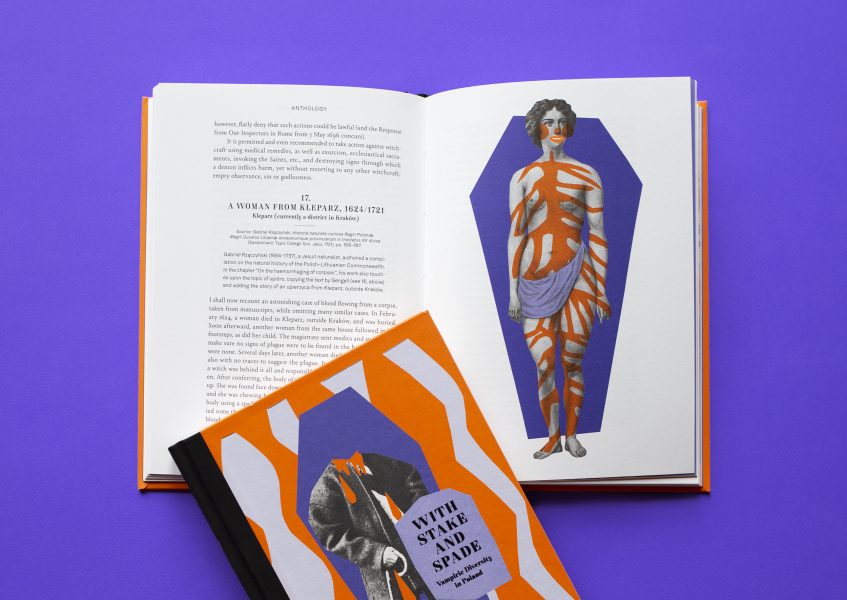 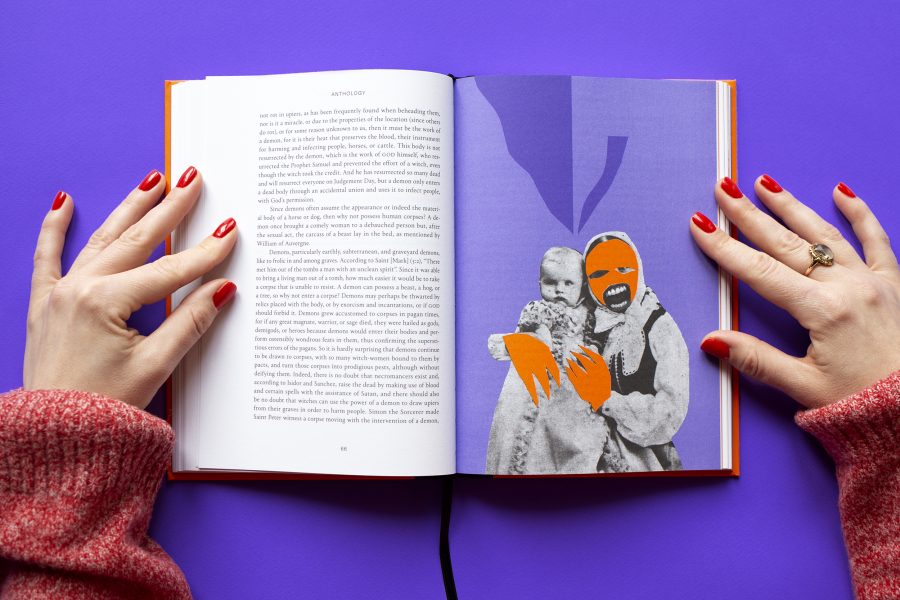 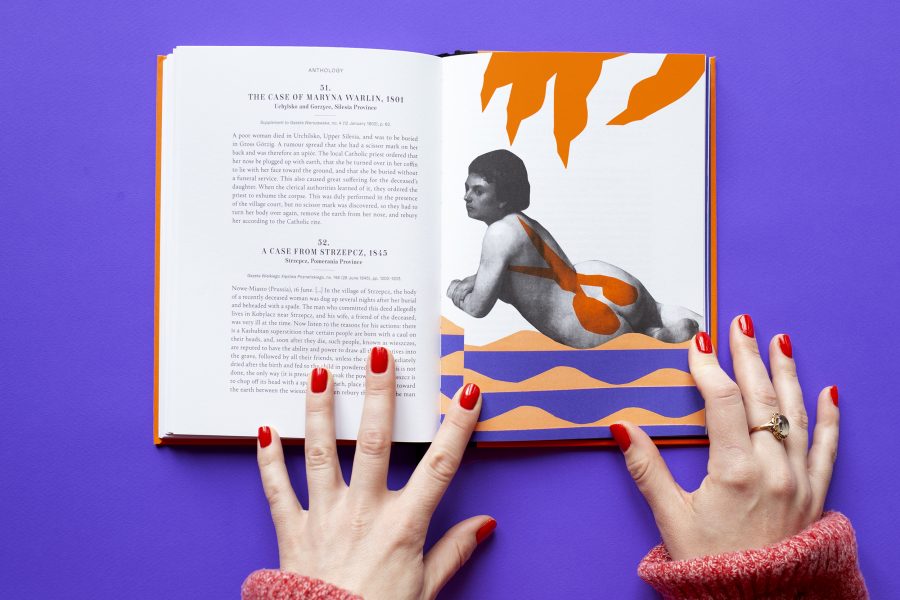 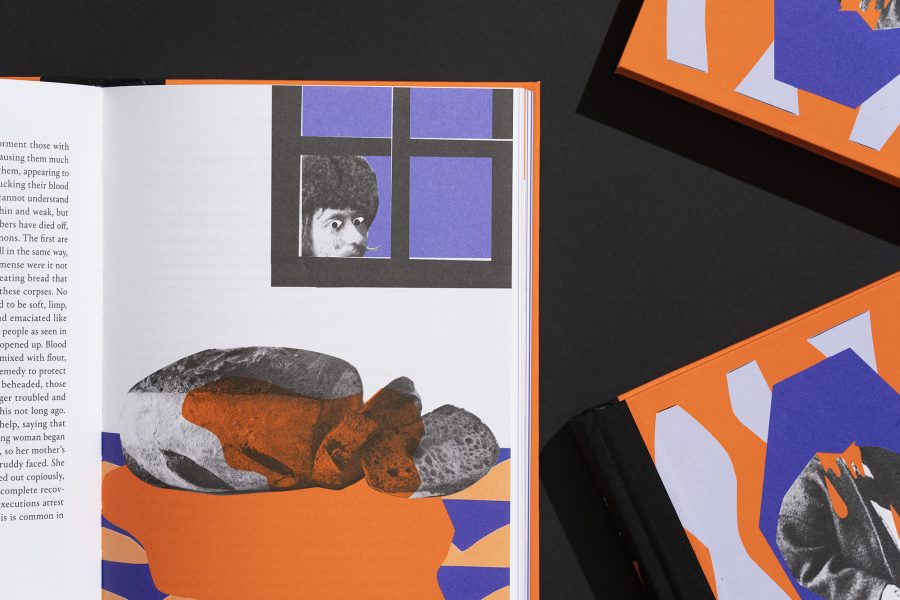