Jim Kay studied illustration at the University of Westminster. He subsequently worked in the archives of the Tate Gallery and the Royal Botanic Gardens, Kew – experiences that have heavily influenced his work.

He has worked as a professional illustrator for 5 years in a variety of fields including children's books, publishing, advertising and television. In 2012 he won the Kate Greenaway Medal for the children's book A Monster Calls. 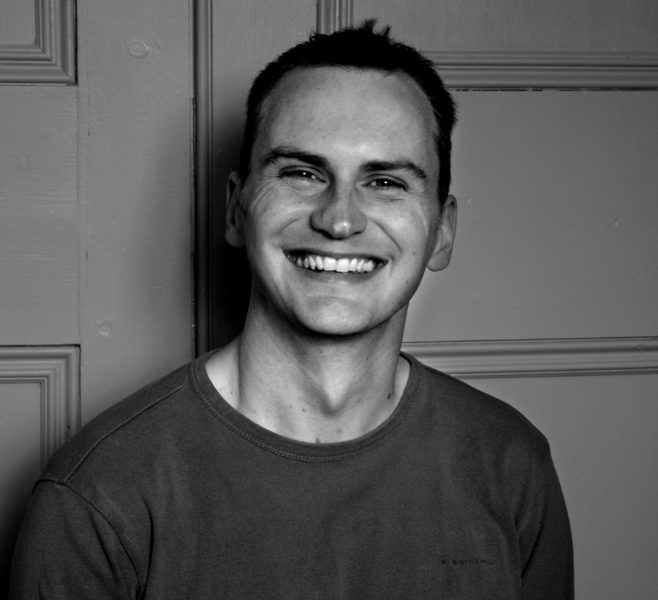