Jane is an illustrator living on the coast near Melbourne, Australia. Jane is inspired by nature, surroundings and her two-year-old son. She creates semi abstract images with playful line work and loves working with textas and pens. Jane has illustrated many bespoke murals for bedroom walls, some of which have been featured in Vogue Living.

Jane is based in Banarring, Australia and you can see more of her work at janereiseger.com

Jane was commissioned by Brüro North to produce imagery used for interior graphics and way-finding across eight levels of the Royal Children's Hospital Melbourne, Australia. These illustrations were used to make the environment a more enjoyable experience for sick children and their families.

The judges felt that the commissioner made a courageous decision to work with one illustrator throughout the building and that this created a sense of cohesion throughout this ambitious and inspirational project. The illustration is excellent and has been applied with real design skill to enliven the whole building and improve its functionality. This is an exceptional example of illustration transforming an important public building and of an illustrator working collaboratively with a design team.

The following is an excerpt from an interview with Jane featured in the awards issue of Varoom magazine.

BRIEF: To make a series of illustrations based on the environments, flora and fauna, of the state of Victoria, Australia. To be used as way-finding and interior graphics throughout the New Royal Children's Hospital Melbourne.

PROCESS: Drawing artwork by hand to create a moveable kit of parts then working with graphic designers to bring it together into scenes and finally into printable way finding and interior graphics.

RESISTANCES: Trying to meet the needs of so many different stake-holders.

INSIGHT: I became pregnant mid-way through working on this project. It heightened my perception of what the project was really about.

DISTRACTIONS: Hard to focus sometimes in a busy studio.

NUMBERS: Over 2,000 wall and way-finding graphics were produced throughout the Hospital.

AFTERWORDS: The most rewarding project I have worked on to date as an illustrator. It has changed how I look at illustration. 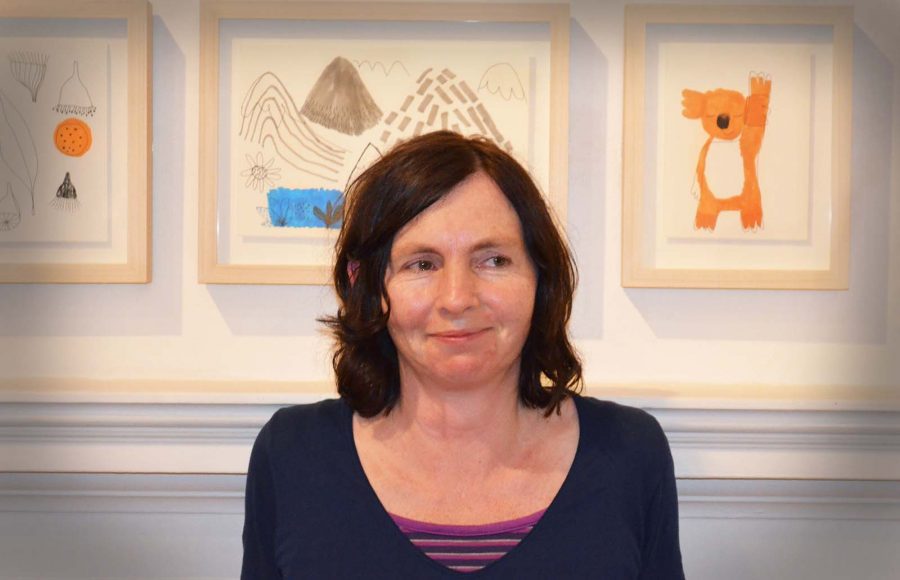 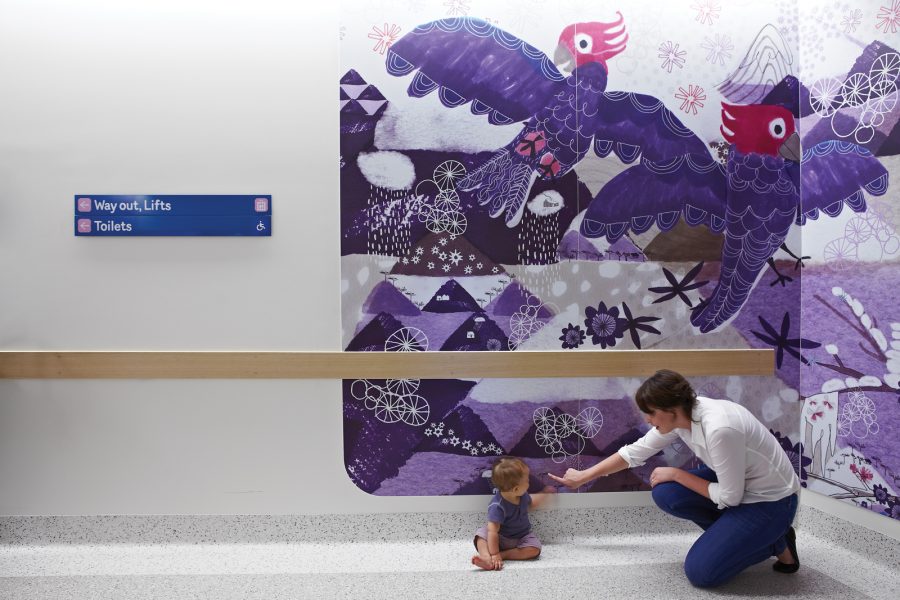 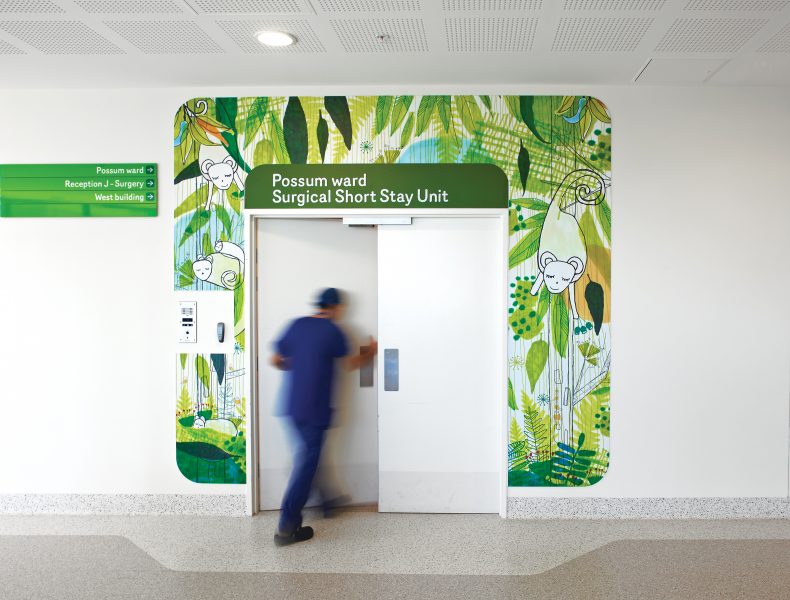