Why did you make this work:
For 4th Estate's reissue of Kurt Vonnegut's classic, I designed a font for the author. The font is called Kurt, and is made with a heavy nod to mid 20th century style. It is meant to be played with and stretched, and so forms the central focus of this cover, as the title droops down a tin of paint, as used by the protagonist in the novel.

How was the illustration used:
This was the reissue book cover as published by 4th Estate in 2019.

How did you make this work:
As mentioned, the core of this cover was the bespoke font, which sets the tone of the cover. The font took two years to make, and invited the user to play with it's long, condensed forms. I illustrated the simple form of the paint tin digitally and then brought the font in before stretching it out one the tin.

Biography:
Jack Smyth is a freelance book jacket designer fro Dublin, currently working from his studio in London.After working as designer for Tower Records, Jack moved to London to pursue his MA in Graphic Design at Kingston University. Upon completing his MA, he began designing book jackets in-house at Little, Brown Book Group. Since then he has worked at Simon and Schuster and at 4th Estate, where he concluded his in-house career at the level of Senior Designer. He now runs his own freelance practice and works for publishers of all sizes from all over the world. 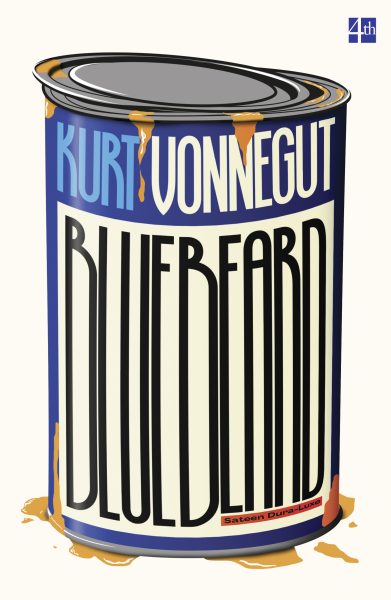