Why did you make this work:
About all the benefits of Yoga, mainly to the brain.

How was the illustration used:
Magazine inside and online

How did you make this work:
Mixed media. I start drawing more details with pencil on paper. Then I paint it with acryl. After scanned I work further with Photoshop; then I print it out on normal paper, I paint it over with acryl and color pencils. I also use sandpaper for the textures. Then I scan it again, work further with Photoshop. print it again, and repeat each step till the illustration is done.


Biography:
Fatinha Ramos is an Antwerp-based illustrator and visual artist originally from Portugal. After working for twelve years in design and art direction, she followed her old dream of becoming a full-time illustrator. With strong conceptual illustrations, she takes you on a journey through a unique universe of rich colors and singular textures. Her destination? To strike an emotional chord with you. She often raises important social issues such as global warming, sexism, racism, giving a voice to those who need to be heard.In addition to editorial illustrations, children’s books, cultural and governmental illustrations, advertisement, murals, animation, fashion, theater, ceramics, and personal projects, she also gives talks, lectures and workshops around the world.Clients include: MoMA; The New York Times; Time Magazine; The Washington Post; Scientific American; The Boston Globe; Amnesty International; Flemish Government…Her work has been internationally recognized by American Illustration, The Society of Illustrators NY, 3×3 Magazine, Communication Arts, World Illustrations Awards, Creative Quarterly, Global Illustration Awards, Cannes Lions, and many more. 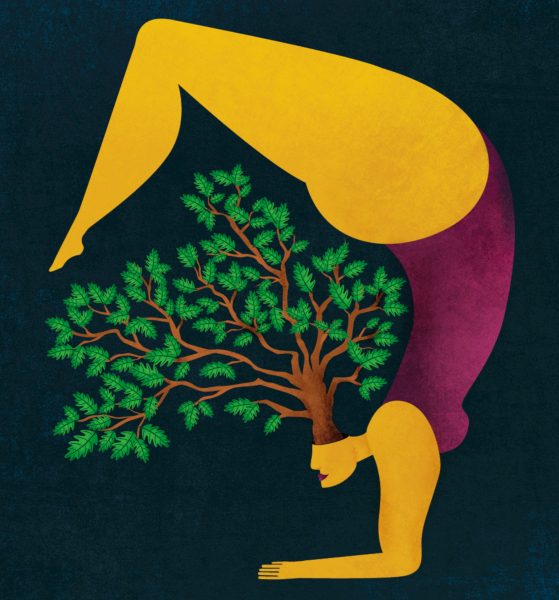