Why did you make this work:
This fundraising campaign calls attention to the endangered species currently residing at Chicago Zoo. The campaign is named "The Price of Extinction" because the price of each pass parallels the estimated cost to save each specific species. So, the higher the price, the higher the risk of extinction. The proceeds from the campaign went towards the excellent conservation work conducted by the Zoo.

How was the illustration used:
Aside from the limited-edition collection of entry passes the illustrations were created for, the designs were used on a variety of supports such as billboards, flyers, posters and an online campaign.

How did you make this work:
Starting from pencil and paper, I then developed the final illustrations with Adobe Illustrator and Procreate. I was lucky enough to be involved right from the start, so I actively participated in developing the brief and the design of the tickets. The entry passes are designed to show both the problem (what's threatening the animals) and the solution using a die-cut shape.

Biography:
Chiara Vercesi is an Italian illustrator based in Amsterdam. She started as a concept artist for different board game companies, then she worked as a designer and art director for four years in a digital agency before finally focusing solely on her freelance illustration career in 2019. Since then, she has worked with international publishers and brands such as The New York Times and the WWF. 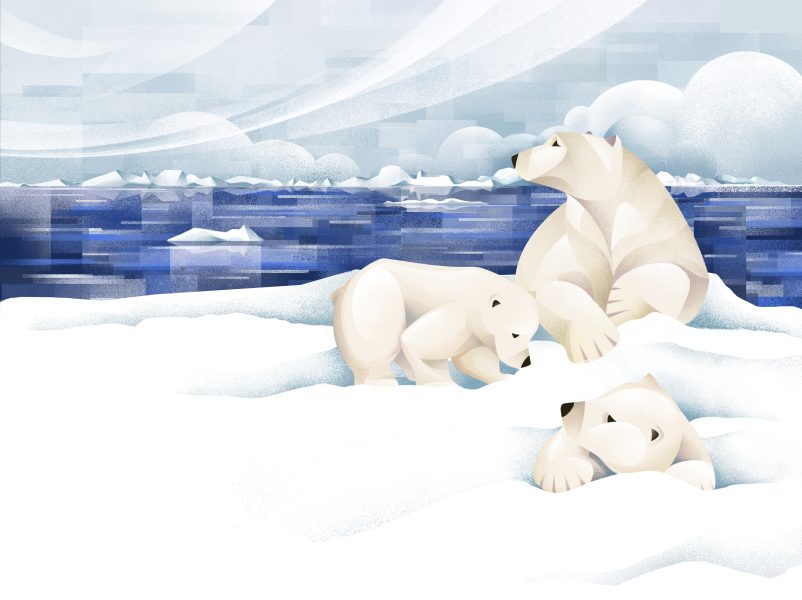 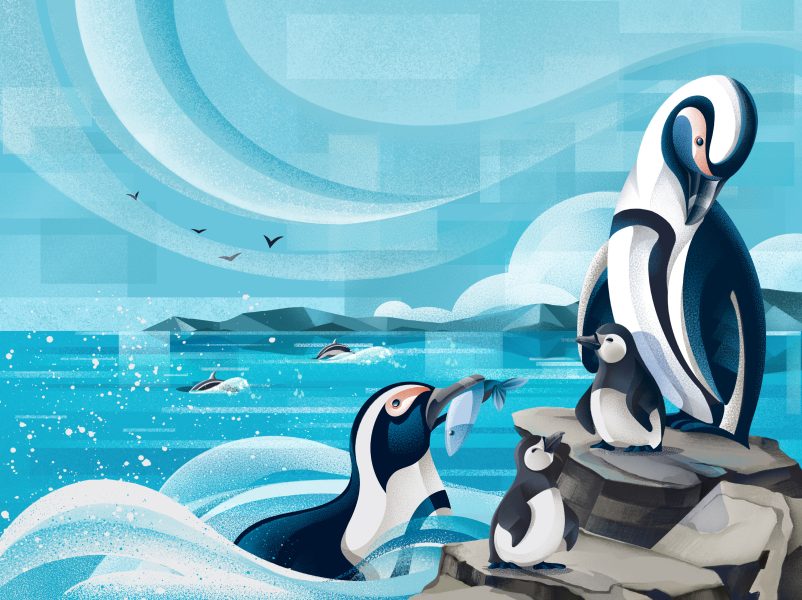 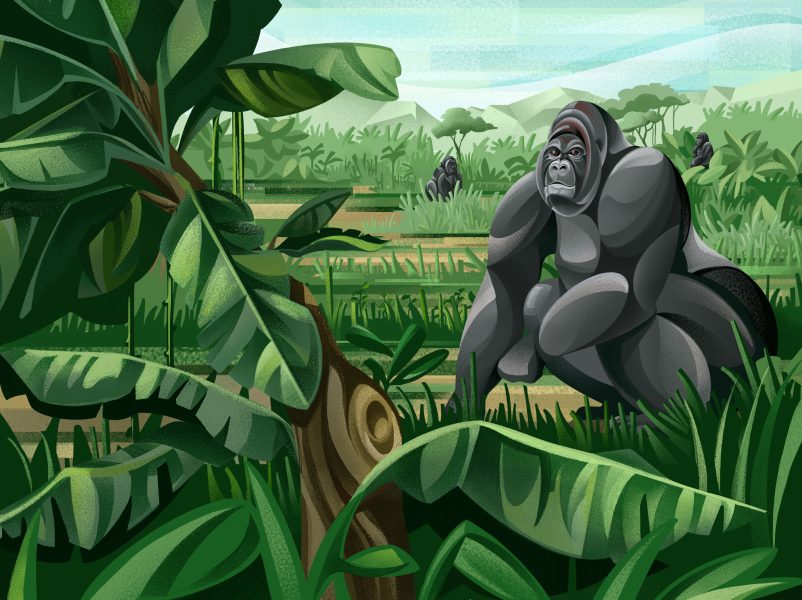 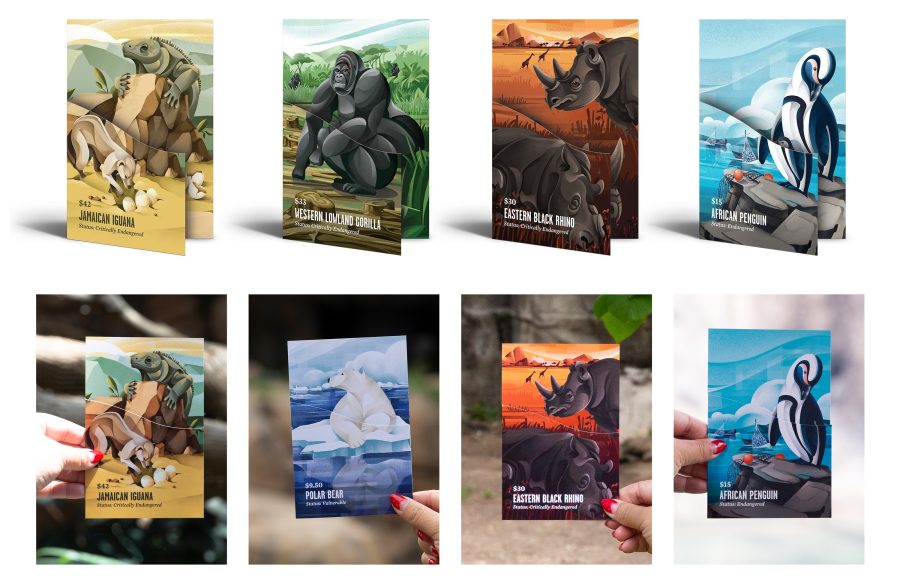