International Conference and Festival of Contemporary Character Design and Art

02 – 06 May 2018
Babylon am Rosa-Luxemburg-Platz, Urban Spree, ACUD, and a series of exhibitions throughout Berlin 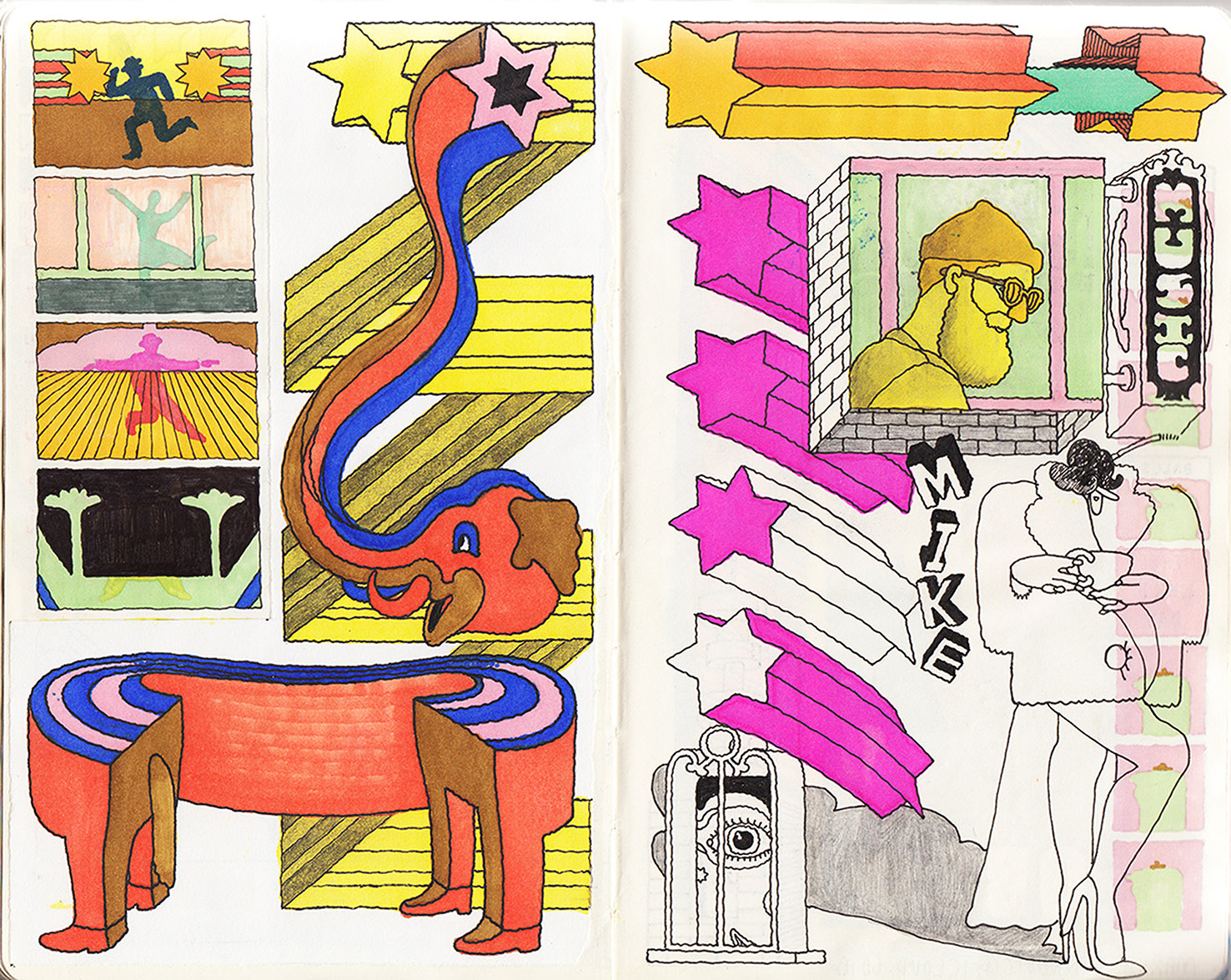 STARE INTO THE FACE MACHINE

Coming May 2018, the annual Pictoplasma Festival turns Berlin into the world’s epicenter of character design and art—and a vibrant meeting point for a diverse scene of international artists, illustrators, filmmakers, and game, graphic or product designers. Creators and producers meet for a central conference to exchange strategies for figurative aesthetics, while the wider festival invites the general public to discover new trends. Cutting edge screenings bring the latest animation to the big cinema screen, numerous exhibitions throughout the city present original works and outstanding character craftsmanship, and performances put the characters into direct play with the audience.

In its 14th edition, the festival investigates how character design challenges our understanding of what makes a face a face—with striking masks, bizarre deformations, graphical abstraction and minimalist reduction. Can ‘The Face Machine’ be seen as the counter strategy to the current photo-realist regime that governs our visual culture?

As a premiere, the festival’s international animation section is highlighted by new award opportunities: In three programs short films compete in categories such as ‘Audience Award,’ ‘Best Character-Driven Narration’ or ‘Best Newcomer,’ the latter two awarded by a special jury including some of the artists speaking at the conference. Films can be submitted until February 1st, 2018. Further details on conference.pictoplasma.com/animation

Additionally, leading up to the festival, Pictoplasma invites international illustrators, designers and animators to hypnotize their audience with a new Open Call for Entries: #CharacterStareDown challenges participants to create short, animated GIFs that portray proud, strong characters as they look the viewer directly in the eye and claim their right to exist.
A selection of entries will be presented at the festival in a curated installation, while three participants receive a free festival and conference pass, granting full access to all lectures, workshops, screenings, exhibitions, presentations and parties. Further information on pictoplasma.com/call-for-entries

Edel Rodriguez (USA), the Cuban American artist and illustrator has exhibited at many galleries and cultural institutions, mainly in the USA and Latin America. His bold, figurative works are an examination of identity, mortality, and cultural displacement.

Sophia Jansson (FIN) is the niece of the late Tove Jansson (1914-2001), the Swedish-speaking Finn illustrator, writer and artist who achieved worldwide fame as the creator of the Moomins. Sophia is the Chairman of the Board and Creative Director of Moomin Characters Ltd. She carefully selects and co-directs all projects to keep the heritage of her aunt alive.

Alberto Vázquez (SP) is a Spanish writer, animation director, illustrator and cartoonist, known for his multi-award winning short films, such as ‘Birdboy: The Forgotten Children’ (2015) and ‘Unicorn Blood’ (2013). His work has won over 100 awards at international festivals, including three Goya Awards (Best Feature Animation and Best Animated Short).

Danette Beatty (USA) is a 3D artist currently working at ustwo games in London, most recently as a level artist on ‘Monument Valley 2.’ In her work, she experiments with human representation in the medium of 3D computer graphics.

Kévin Gemin (FR), better know as Kékéflipnote, is a young, self-taught animator from France, who has taken the simple tools provided by his Nintendo DSi and 3DS consoles to captivate his audience.

Charlotte Mei (UK) is an artist and illustrator whose work spans the media of painting, ceramics, and animation. Charlotte’s clients include Penguin Books, Hermes and Sony Music and she has exhibited in group shows at the V&A Museum, Red Bull Studios NY, and the Barbican.

Jim Stoten (UK) is an illustrator and artist living and working from his home studio in Hastings on commissions for clients all over the world, including MTV, Levi’s, Nestlé and British Airways. His work has a distinct psychedelic flavor, and he likes to play in any medium, whether painting, performance, animation, music, collage or film.

James Curran (UK) is a British animator and director with a background in video games, music videos, commercials and animated GIFs. As well as regularly working for clients including Disney and Samsung he has become renowned for his ‘Gifathon’ projects—30 GIFs in 30 days in New York City, Los Angeles and Tokyo, based on his personal experiences while living in each city. 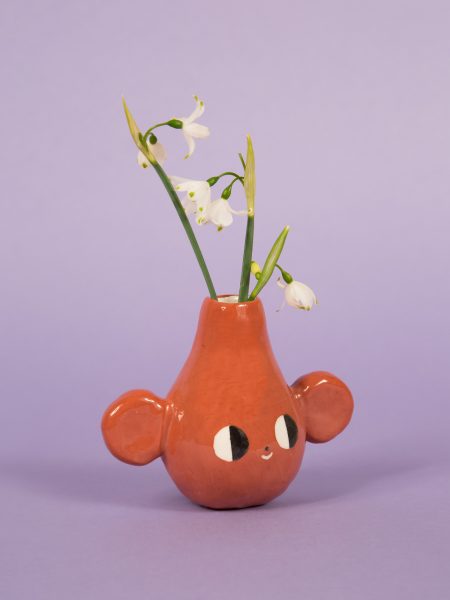 REGISTRATION
Participation in the three-day Pictoplasma Conference (03–05 May) requires prior online registration, available for 290,- Euro at conference.pictoplasma.com/registration

Tickets for the festival’s animation screenings will be available directly at the venue’s box office (Babylon), entry to all accompanying exhibitions is free of charge.