As part of its bicentenary celebrations, the Fitzwilliam Museum Cambridge is hosting two exhibitions from its collections of prints and botanical drawings. 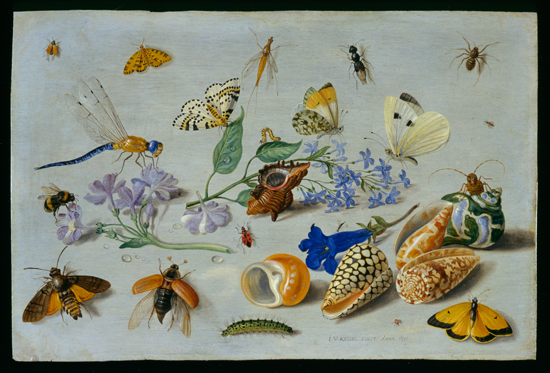 Spiders, snails, beetles, butterflies, moths, frogs and lizards are just some of the living creatures painted amongst the flowers in the Museum’s botanical paintings and drawings.

See watercolours by the 17th century German naturalist and illustrator, Maria Sibylla Merian and her tutor Jacob Marrel, as well as works by the Dutch artist Jan van Huysum and members of the Dietzsch family. These are accompanied by studies of carnivorous plants and those designed to attract insects through mimicry or putrid smells, painted by the German born scientist and illustrator Georg Dionysius Ehret and the French artist and engraver Nicolas Robert.

1816: Prints by Turner, Goya and Cornelius 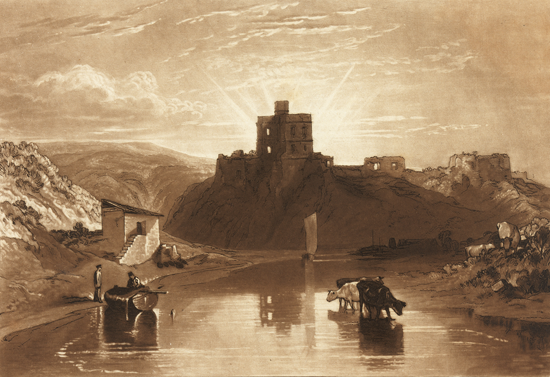 A look across Europe at three series of prints by major artists published in 1816, the year of the founding of the Fitzwilliam.

The period was known as ‘The year without a summer’ due to the after-effects of the 1815 volcano eruption in Indonesia. Global cooling, volcanic ash, darkness, crop failures, food riots and spectacular sunsets influenced artists and writers of the time. A variety of responses can be seen here with Goya’s Tauromaquia, books eleven and twelve of Turner’s Liber Studiorum, and Peter Cornelius’s large-scale Illustrations to Goethe’s Faust.

Find more information about the exhibitions and the Fitzwilliam Museum here