Payback 2015 is coming to an end! Until the 30th September visual artists can apply for their share of royalties.

The Payback 2015 campaign, which is run by DACS, supports artists to make a living from their practice and develop their work. The royalties come from the re-use of published artwork, such as photocopying and scanning of work in books and magazines, or the recording or re-broadcasting of work in TV programmes.

AOI member and British Bake-Off Illustrator, Tom Hovey, discusses why he signed up to Payback and why he believes it will benefit other illustrators! Go here 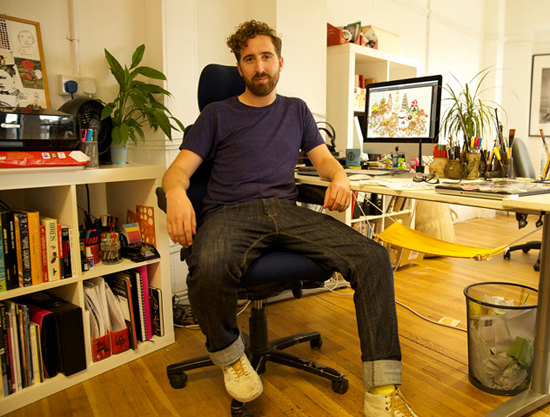 For more information on DACS and the Payback 2015 campaign, go here