Not Now, Bernard is widely regarded as one of David McKee’s more iconic picture books, appealing to both adults and children alike. David Mckee’s original, published illustrations will be on show (but not for sale), alongside one piece of original artwork for sale: the German front Cover artwork of Not Now, Bernard. 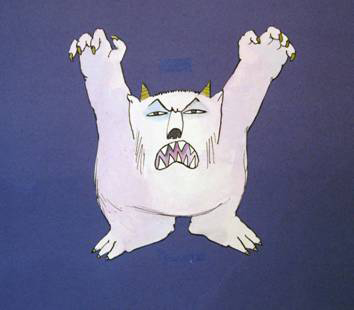 A variety of McKee’s artwork from many of his best-selling books published throughout his long and esteemed career will be on show throughout the week and will include art from original Mr Benn books and animated films, Elmer and King Rollo and more! 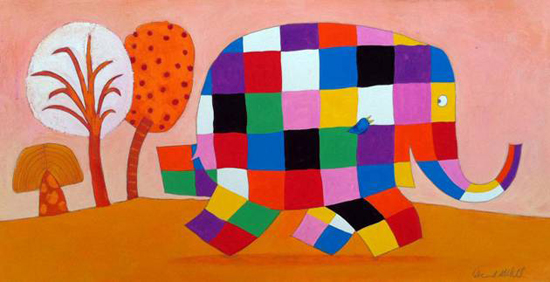