Why did you make this work:
Demon Music commissioned us to design and illustrate a 9LP boxset of Philip Pullman's much loved ‘His Dark Materials' trilogy. The Radio 4 dramatisations correspond with the three source novels: Northern Lights, The Subtle Knife and The Amber Spyglass. Our task was to create visually striking artwork that would resonate with the Pullman fan base both old and new.

How was the illustration used:
Over 20 Illustrations were created for the Boxset with 3x 3LP Gatefolds and an alternate "dust" illustrtation style on the inner sleeves themselves. We used metallic Copper print (Pantone 876) throughout the package to create a truly desireable package, but also emphasise the illustration style.

How did you make this work:
Our concept derived from interaction of the Northern Lights and 'Dust', a substance within the story which is said to be created from consciousness. We proposed to depict key elements from the trilogy within the Northern Lights sky and illustrate details using an airbrush technique to portray ‘dust’. Pantone 876 Copper detailing was used throughout the package.

Biography:
Tom Fournier is a Welsh (believe it or not!) Graphic Designer & Illustrator. Since graduating from Glamorgan University (USW) in 2005, Tom pursued his passion for Muisc & Film and landed a role at London based design agency Oink Creative. 12 years later, Tom now occupies the Creative Director Role and has had the privilege of working on projects for Universal Pictures, Kraken Rum, Demon Music and BBC to name but a few. 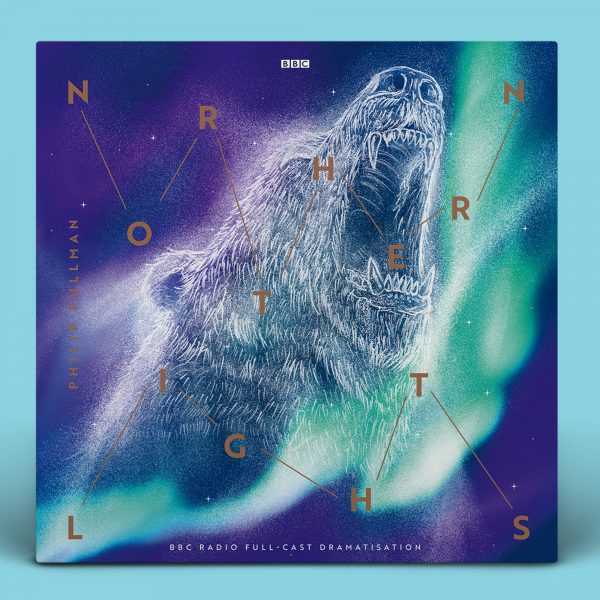 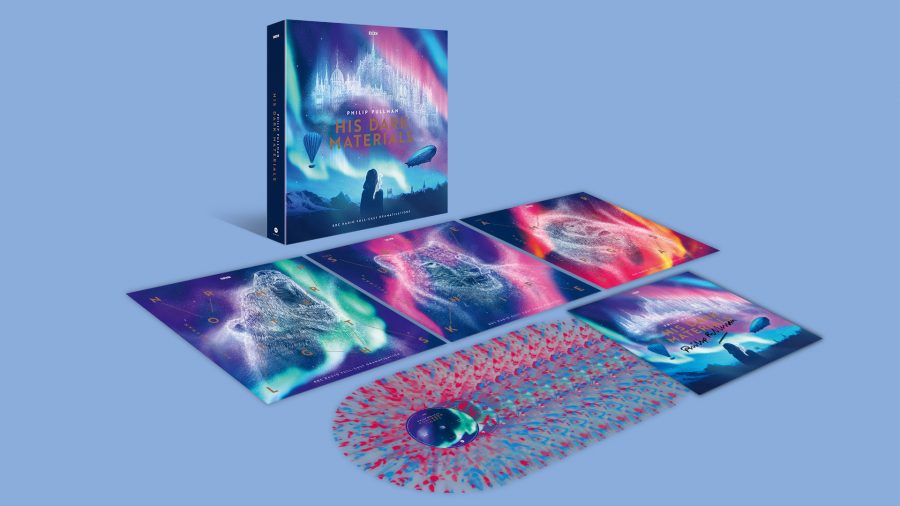 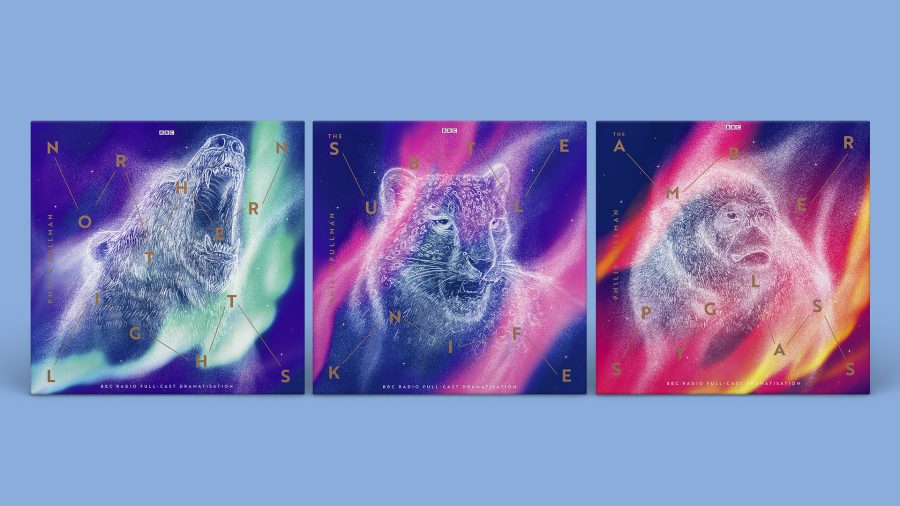 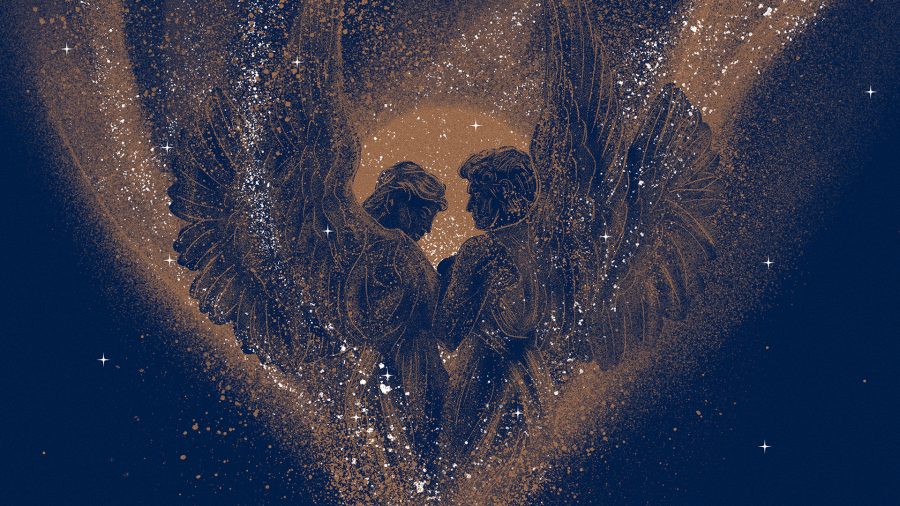 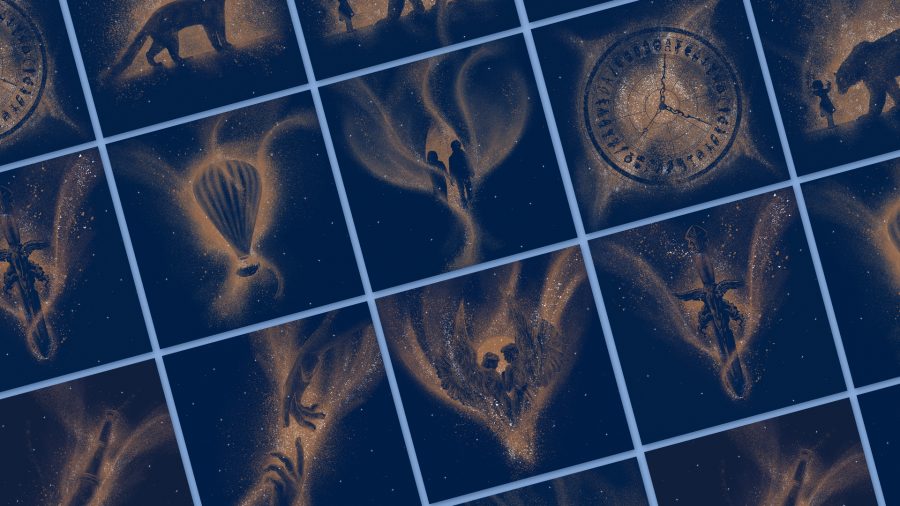