Why did you make this work:
The client was the Barcelona City Council and the commission was to create the complete campaign for the Mercè 2018 festivities, a main poster and 19 complementary posters for the different locations and themes. The campaign had to transmit the idea of a popular celebration, feminine empowerment, diversity, optimism, hospitality and solidarity, values related to the city of Barcelona.

How was the illustration used:
Print adverts, posters

How did you make this work:
Barcelona’s "Festa Major de la Mercè" is a celebration in honour of the patron saint of the city. ‘Who is Mercè?’ There wasn't just one Mercè, but there were many different Mercès. Mercè is wearing a mantle with colored stripes. It reminds us of a circus tent, a metaphor for joy. Under her mantle more Mercès are sheltered. They are Mercès as diverse as the people of Barcelona.


Biography:
Sonia Pulido is an illustrator, and she says she could not be anything else but an illustrator. She mostly works for newspapers and magazines like The New Yorker, The New York Times, The Wall Street Journal, The Boston Globe, Variety, among others. She enjoys illustrating covers and books for adults, too. Penguin Random House, Harper Collins, Lumen and Alfaguara are some of her clients. 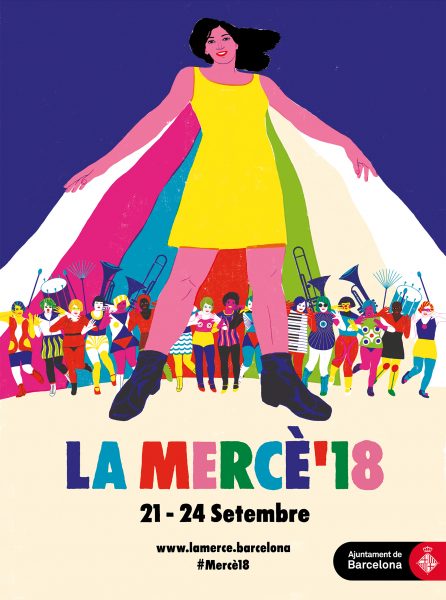 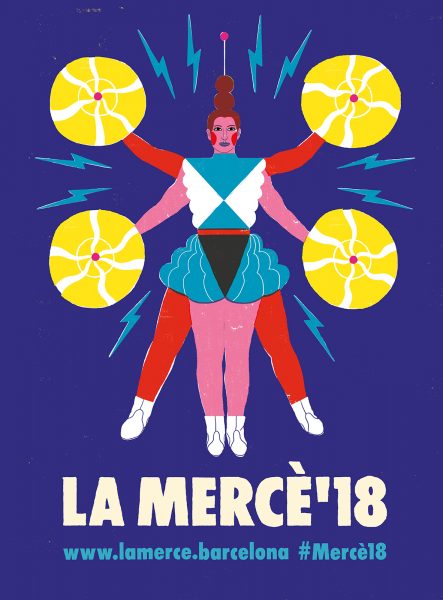 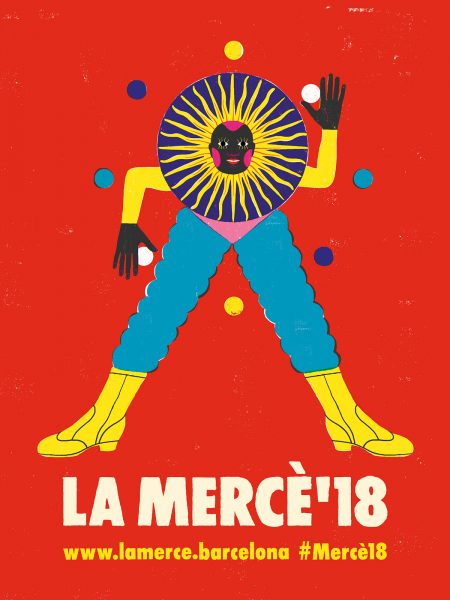 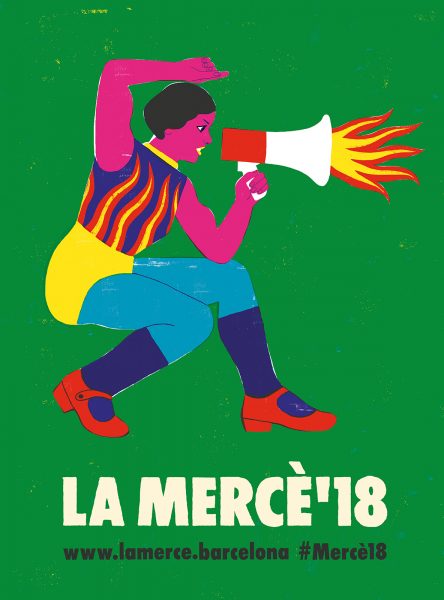 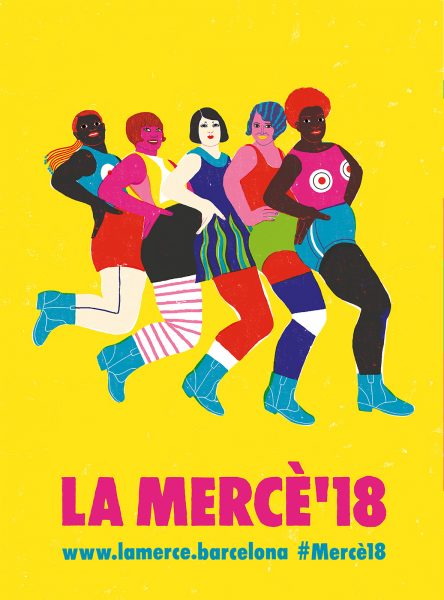