Ryan is the Chief Creative Officer at VMLY&R South Africa.

Under Ryan’s creative leadership, VML has experienced phenomenal growth and climbed the creative rankings, including being named ‘Entertainment Agency of the Year’ at Cannes 2017, and Bookmarks Agency of the Year twice, catapulting the agency into the top 3 in South Africa.

Ryan has been recognised numerous times at Cannes, D&AD, Loeries, One Show, ADC, Effies, NYF and more and brings a wealth of global experience and clear purpose into his work, having travelled and worked across some of the world’s top agencies.

Before joining VML, Ryan co-founded jointhepipe.org, an NGO that won Best New Initiative from UNICEF. He has written and directed films, including BMW’s first 3D film and a documentary about climate change. He also co-founded The Soon Institute, focusing on prototyping futures for brands.

Ryan has been listed in Mail & Guardians top 200 South Africans, The Media Magazine’s Top 40 under 40, spoken at Cannes Lions and industry conferences, and had the privilege of regularly judging global and local industry awards including Cannes Lions.

Ryan sits on the Creative Circle EXCO for South Africa. 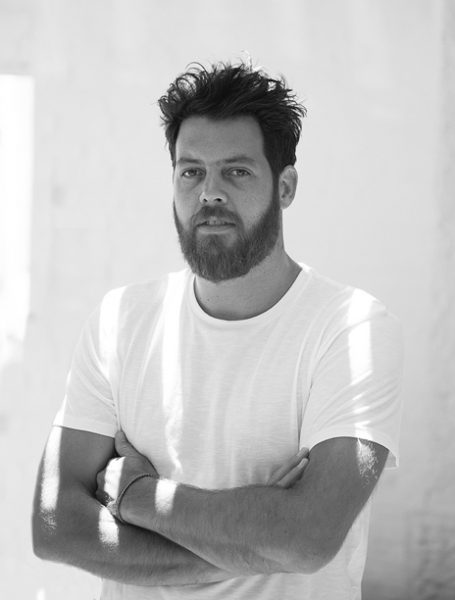