Why did you make this work:
Since the outbreak of covid-19, it is changing everyone’s life in many ways especially mental health. The New Normal series is a personal project I attempt to illustrate the changes around me during the lockdown. The imagery not only conveys the feeling of isolation but also the way how people react to their new lives in the crisis.

How was the illustration used:
Used on my website and social media

How did you make this work:
Observing the surroundings from my flat’s windows became the routine since the lockdown began. After collecting the visual references via observations, I started to develop ideal compositions for my concepts. For this project, I drew the pictures with pencils and acrylic, and edited the tones in Photoshop.

Biography:
Pao-Ju Lin is currently living and working in Taiwan. After graduating from Kingston University of London, she started working as a freelance illustrator. Her artworks have published on Taiwan newspaper ‘Liberty Times’ and international magazines. Apart from commissioned works, she also enjoys creating her own projects and exploring different medium to keep her curiosity fresh. 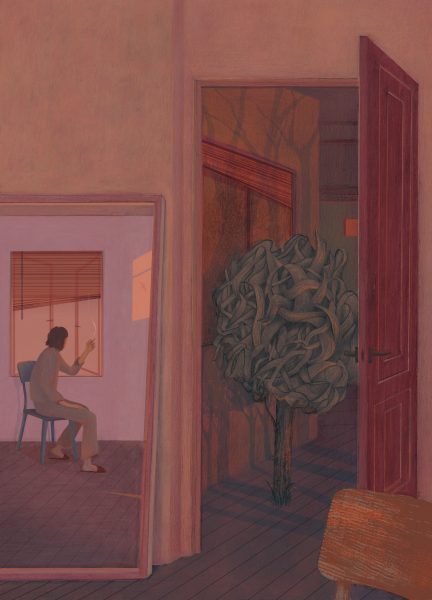 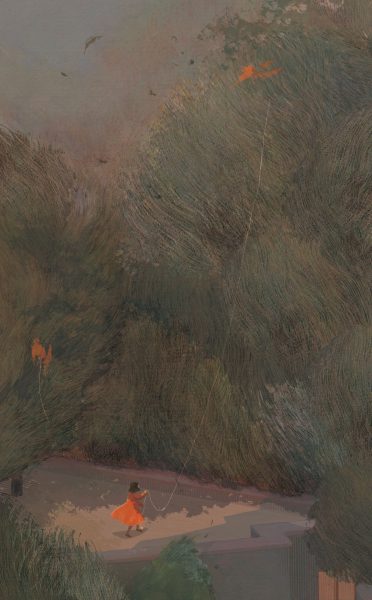 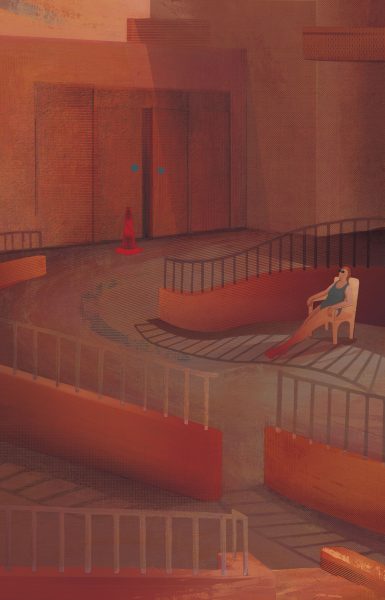