Why did you make this work:
This work was commissioned by Publishing House Mescheryakova. These are traditional Romanian folk tales, but many of them contain universal plots that can be found in different countries. I was inspired by Romanian folk art as well as book art of the late19th - early 20th, so called "the golden age of book illustration", wich I consider to be the best as regards to old fairy tales interpretation.

How did you make this work:
Mainly watercolors on paper with the addition of colored pencils. I like to use folklore and medieval art traditions as inspiration and trying to convey the essence of mystery and magic along with a hint of darkness and danger. Because this is what universal mythological stories are all about for me: there is both wisdom and fear of unknown, cruelty and beauty.

Biography:
Natalia is an artist and illustrator born and based in Saint Petersburg, Russia. She graduated from Nicholay Roerich art college with a degree in painting, then studied graphic arts in Saint Petersburg State Academic lnstitute of Art, Sculpture and Architecture named after I.Е. Repin (Russian Academy of Arts). Since 2013 she works as a freelance artist in different art genres and as a book illustrator for Publishing House Mescheryakova, ‘Clever-media’ publishing house and as an illustrator for ‘Rockcult’ webzine about rock music. She also completed a graphic design program at International Design School in Saint Petersburg in 2016-2017. She works mainly with watercolors and acrylic paints, ink pen and markers and sometimes with digital vector illustrations. She draws inspiration from mythology, folklore, old fairy tales and rock, metal (and other kinds of "darker" and underground) music. Besides illustrations, she does landscape and cityscape paintings and drawings. 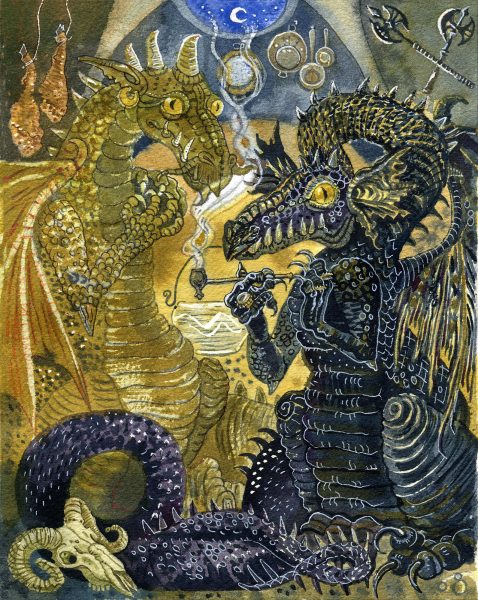 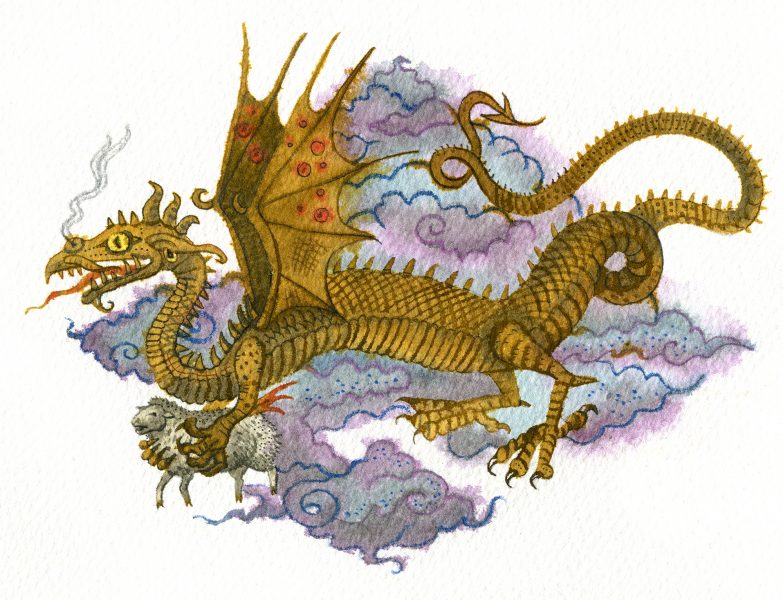 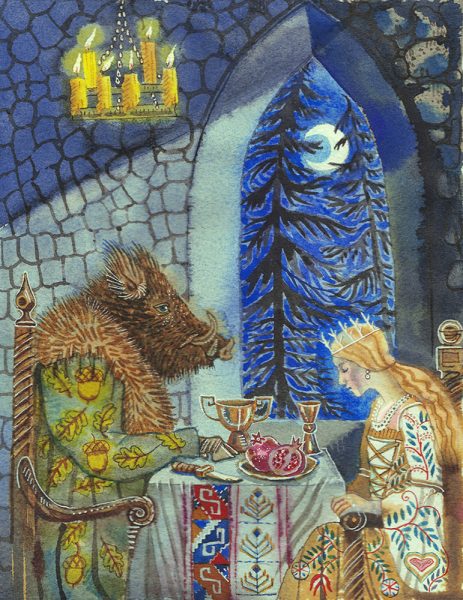 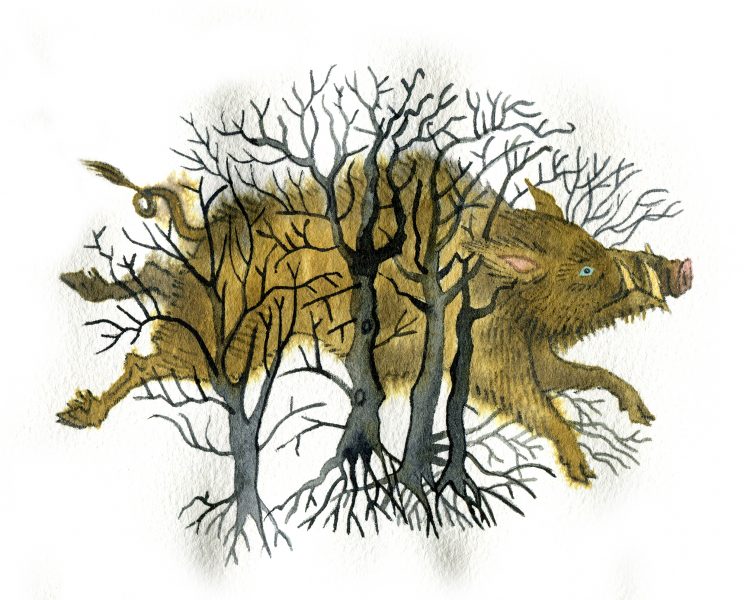 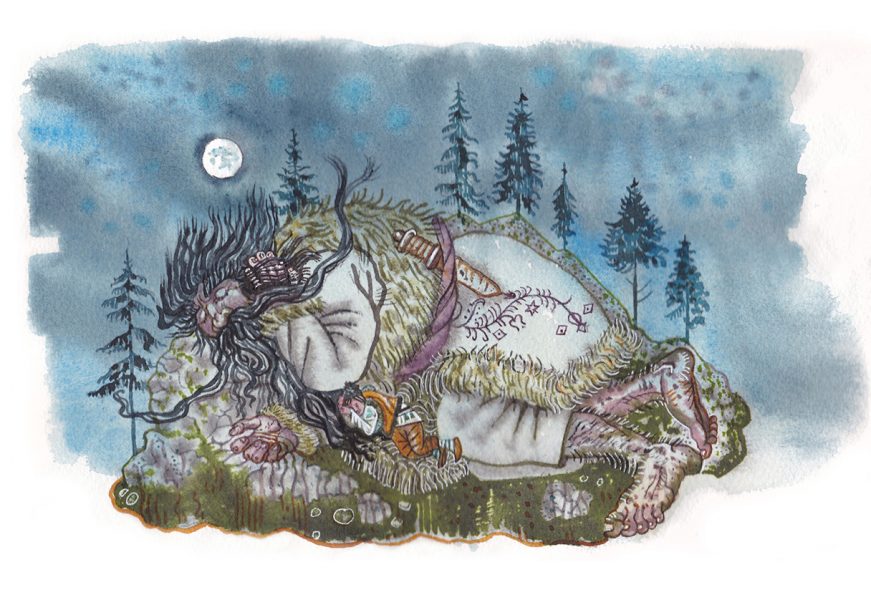