After wining all the advertising awards, Nasheet Shadani recently moved to Facebook Creative Shop as a Creative Strategist. Now he is helping brands create thumb-stopping ads on Facebook and Instagram.

During his advertising career, Nasheet has worked on almost all the prestigious brands like Google Vodafone, Audi etc. at Wieden+Kennedy, Grey Group Singapore, Ogilvy and McCann.

He is one of the most awarded advertising people. His long list of awards include:  a Grand Prix at New York Fest’s Global Awards, 3 Cannes Lions, and most recent Communication Arts’ ‘Award Of Excellence’ in Design. He has also been ranked among 200 Best illustrators worldwide by Luerzer’s Int. Archive.

Nasheet’s passion is visual communication and craft. His emphasis is on exploring and learning new ways to create images. After experimenting with paper arts, calligraphy, stop motion animation and various other styles of image-making, his latest fascination is to merge technology and creativity to create a new idiom of communication. “Future is going to be even more exciting, at Facebook I have a great opportunity to put into use whatever I have learned so far” he says.

Nasheet studied fine arts, design and advertising at Jamia Millia Islamia University, New Delhi. He still carries a small sketchbook and pencil with him wherever he goes. 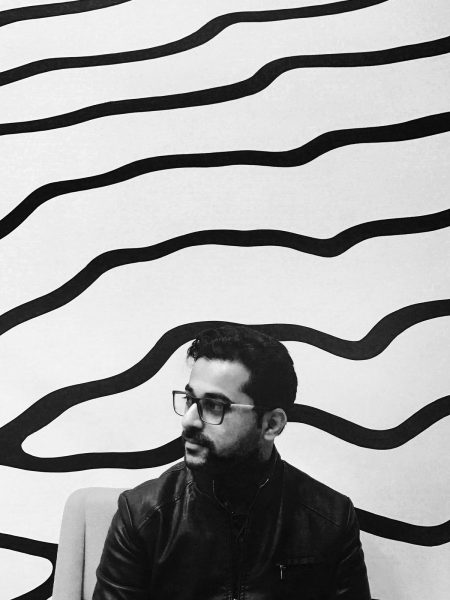