Nathan is a founding partner of Intercity, a UK-based graphic design studio that has a network of collaborators from the worlds of art, design, illustration, photography, digital media and beyond.

Previously, Nathan was art director of leading communication arts journal, Creative Review, for almost ten years. In that time he worked with some of the best creative minds in the industry – from designer Peter Saville, to advertising agency Mother.

He has been on the judging panels of numerous awards, including D&AD, and has lectured at various institutions around the country. He has also written for, or been interviewed about his work by, publications such as Étapes, Fairy Tale and Vice magazines.

Over the years, Gale’s work has been recognised and awarded by his peers. His work for Creative Review can be found in D&AD annuals, was nominated as one of the Design Museum’s Designs of the Year, and was awarded a Silver at the Art Directors’ Club awards in New York. 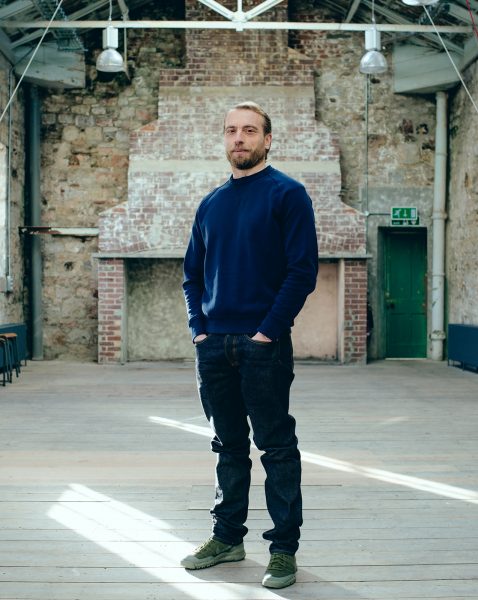