Why did you make this work:
WHERE NEXT? - A divided America now has a divided government. To break the impasse, Democrats should resist the urge to seek revenge.

How was the illustration used:
The Economist worldwide cover

How did you make this work:
This cover was issued in November 2018 after the results of the American midterm elections. Illustrated for The Economist under the Art Direction of Graeme James.


Biography:
Luca D'Urbino is a digital Illustrator and Motion Designer born in Milano, Italy in 1988. He graduated in Industrial Design at Politecnico di Milano and after globetrotting for a while he's back working in his home city. He is a regular cover artist for The Economist and had the pleasure to collaborate with clients such as The New York Times, La Repubblica, Hermès, Sky, Wired and Iliad. 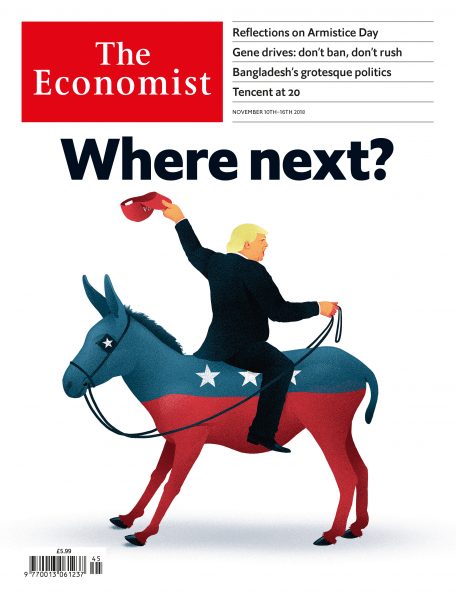 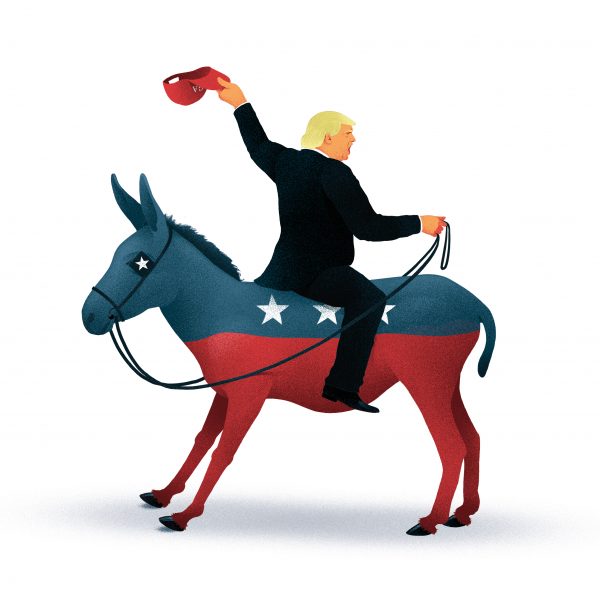