Why did you make this work:
The brief was to create a mural and floor numbers as part of the renovation of the Great Pagoda. The approach is an immersive panoramic landscape about the creation of the park A fantasized view of the gardens in 1762, featuring all pavilions and follies and unwrapping on the 8 walls of the building from the ground to the 5m high ceiling.

How was the illustration used:
Mural

How did you make this work:
As they venture up the iconic staircase the visitors are invited to climb into an imaginary canopy discovering characters, animals, and temples between the leaves of giant trees, painted to scale. The project grew over months from research, sketching the trees on the way to the Pagoda, portraying Sir William Chambers, King George IV and his mother Princess Augusta based on Kew Palace’s archives


Biography:
Lucille Clerc is a French Illustrator based in London. She set up her studio after graduating from Central Saint Martins with an MA in Communication Design. She works within the field of editorial design and illustration for books and magazines, mainly, but also for the fashion industry and occasionally creating interior or exhibition spaces. A lot of her personal work is inspired by London’s architecture and the relationship between Nature and urbanisation. In the past five years she has studied green spaces, both in the cities of London and Paris. Her work is mainly handcrafted from drawing to screenprinting which allows her to create large scale compositions, architectural portraits of her favourite places and exploring their past and present lives. In the last 3 years she worked for clients including Berluti, Boucheron, Crabtree&Evelyn, DC Comics, Dior, Elephant Magazine, Eurostar Magazine, Fortnum&Mason, Farrow&Ball, Guerlain, Granta, Le1Hebdo, Laurence King Publishers, L'Obs, Marks&Spencer, Nathan, Penguin, Pernod, Plon, Stock, Rivages, Royal Historical Places, SabéMasson, TGV Magazine, The V&A Museum, Winsor&Newton. Her work has been regularly exhibited across Europe since she graduated, in group as well as in solo shows. 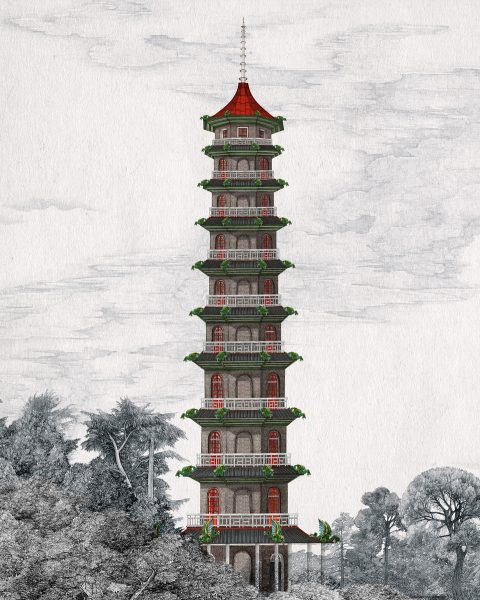 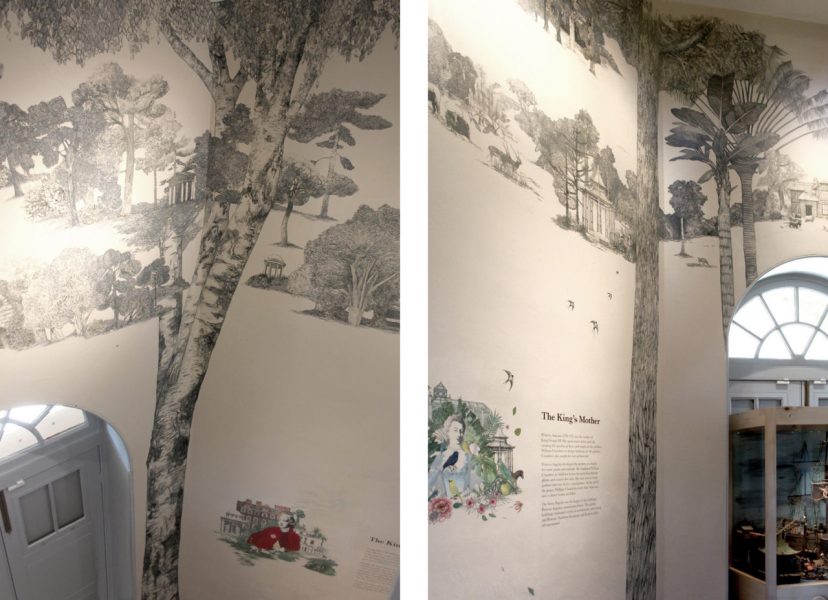 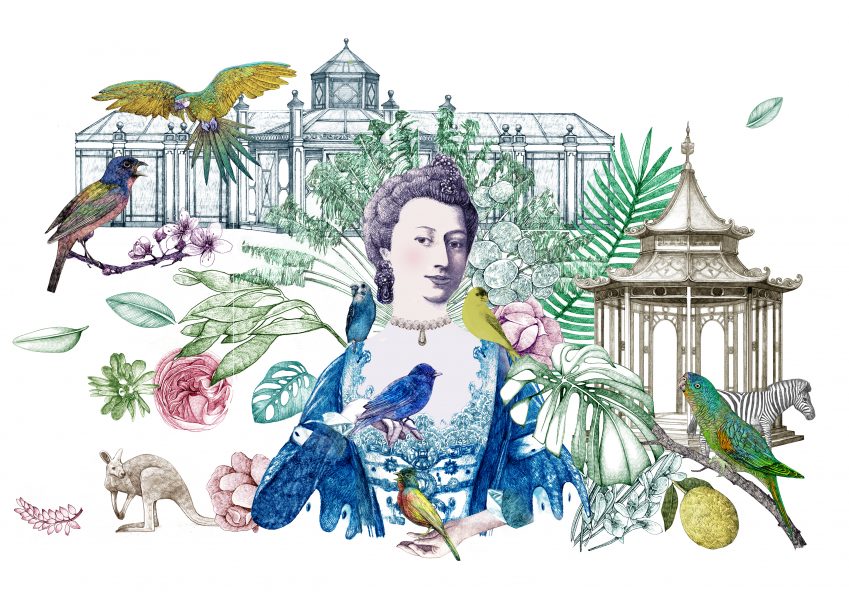 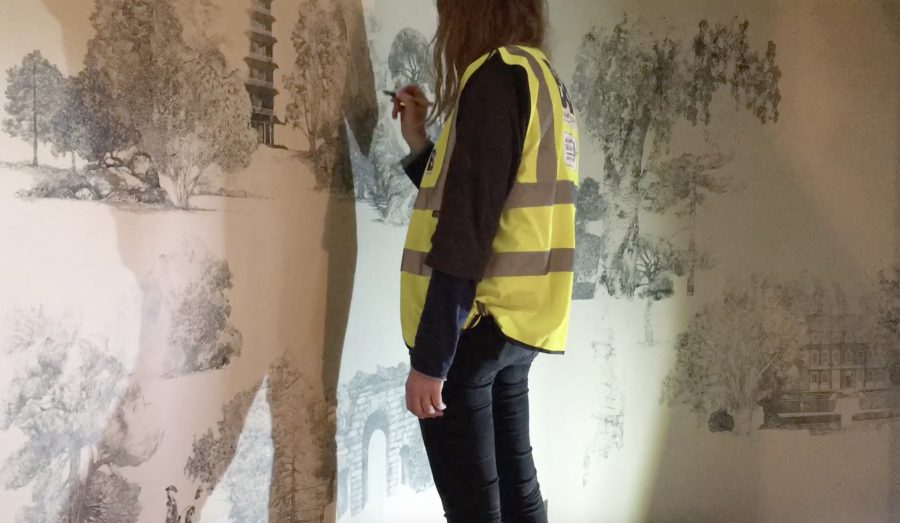