Why did you make this work:
We were commissioned by The Folio Society to design and illustrate a new edition of "UBIK" by Philip K. Dick. The cover is cloth-bound and housed in a slip-case with a secret message inside. The cover also features a bespoke modular typeface we created for the project. Inside the book we created 8 illustrations interpreting various key stages of the story.

How did you make this work:
All images created digitally using Adobe Illustrator and Photoshop, and a Wacom tablet.

Biography:
La Boca is studio specialising in illustration and image-making. They were formed in London, in 2002, and have worked on a wide range of projects ranging from limited edition record covers, through to full-scale advertising campaigns. The studio has worked for a diverse, international client base, including Nike, Apple, Sony, Amazon, Netflix, Adidas, 20th Century Fox and Warner Bros. 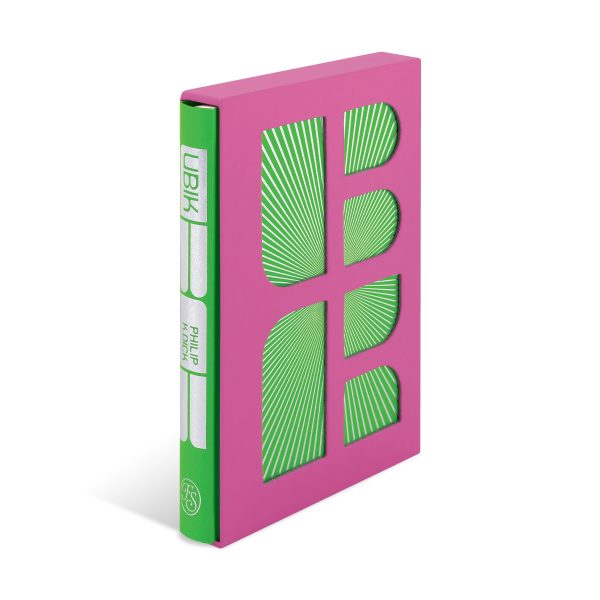 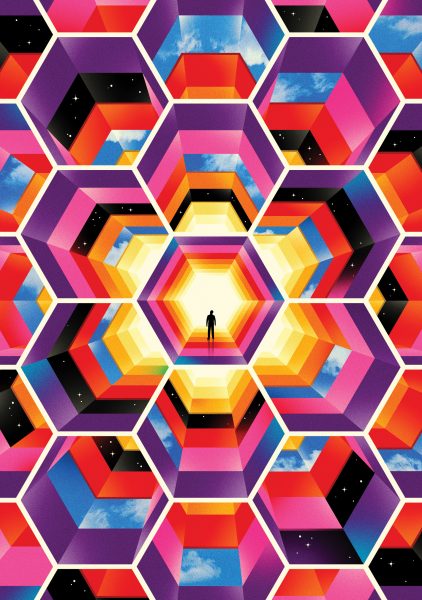 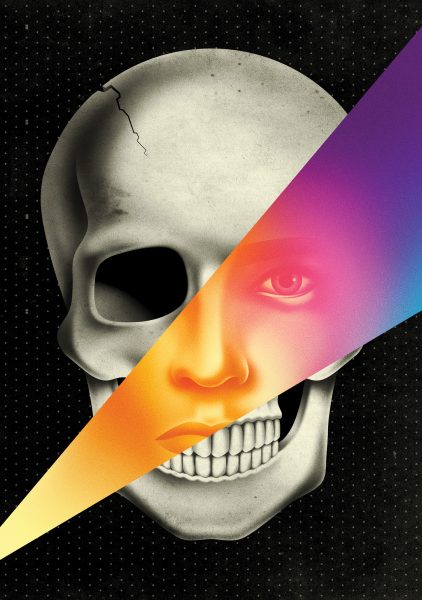 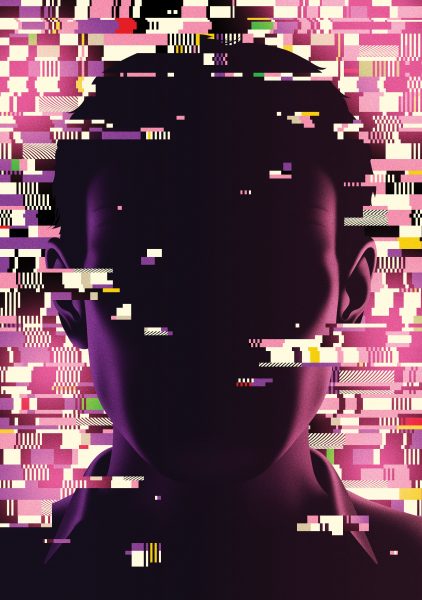 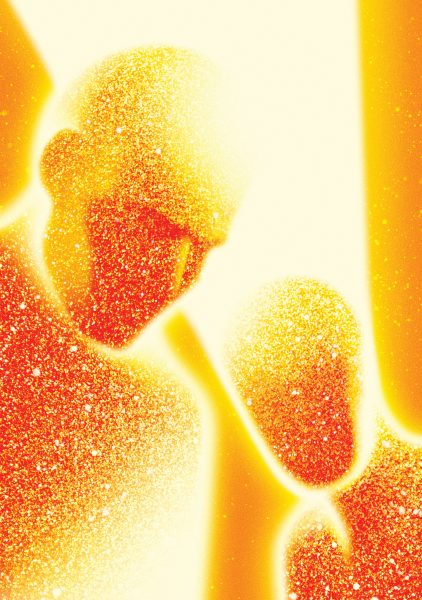