How did you make this work:
The design was sketched on paper initially, then drawn in Adobe Illustrator, and coloured and finished in Adobe Photoshop.

Biography:
La Boca is an independent design studio specialising in Illustration and Image-Making. 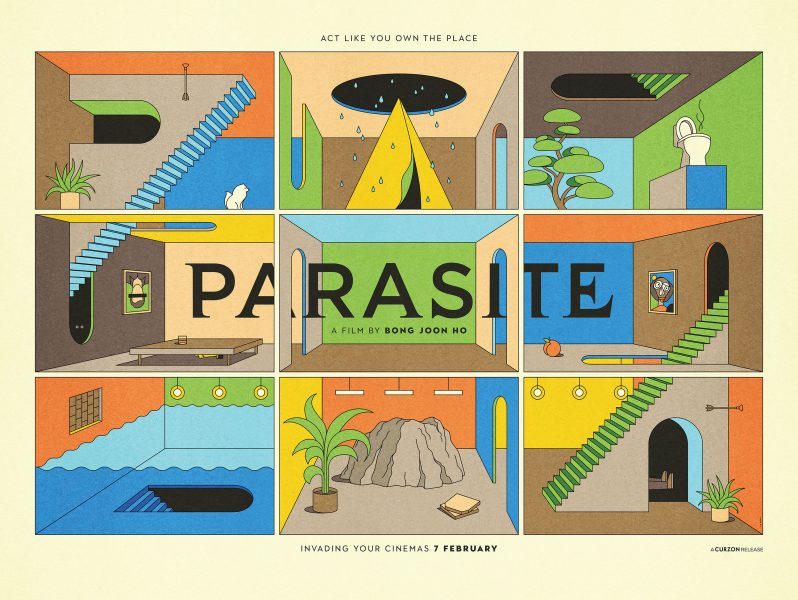