A series of four illustrations inspired by the first personal testimonial of 83 year-old Hiroshima survivor, Junko Morimoto. Illustrations may reference Junko's original artwork but also must act as hero images to frame each of the four chapters of her story. 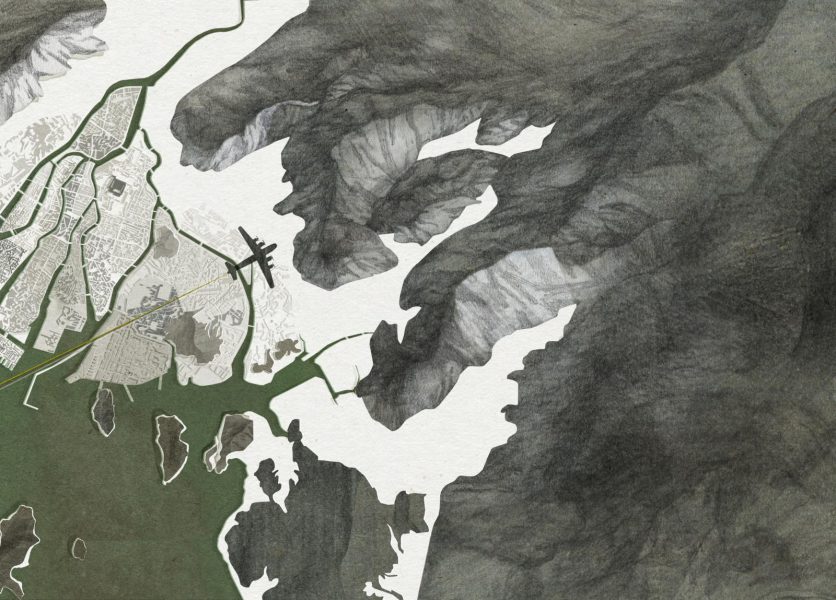