Hardstaff's work has been broadcast worldwide and exhibited at major museums of modern art and cultural institutes including Tate Modern (London), Museum of Contemporary Art (Chicago), ACMI (Melbourne), MOMA (San Francisco), Laforet Museum (Tokyo) and the V&A Museum (London). His first retrospective was held at the Zero One Design Center (Seoul) in 2004.

Hardstaff is well known for his works 'History of Gaming' and 'Future of Gaming', the Radiohead film 'Like Spinning Plates' and his short format promo works and film sequences for Ridley Scott's 'Prometheus'.

Johnny will be judging the Advertising category. 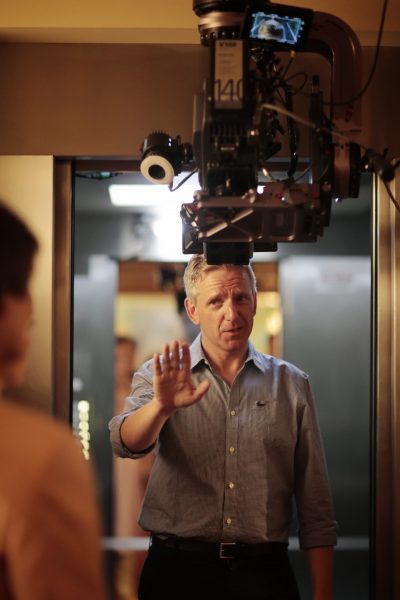