Her first book with Prestel Publishing, Make Your Own Luck, is out in April 2014

Kate will be judging the Design category. 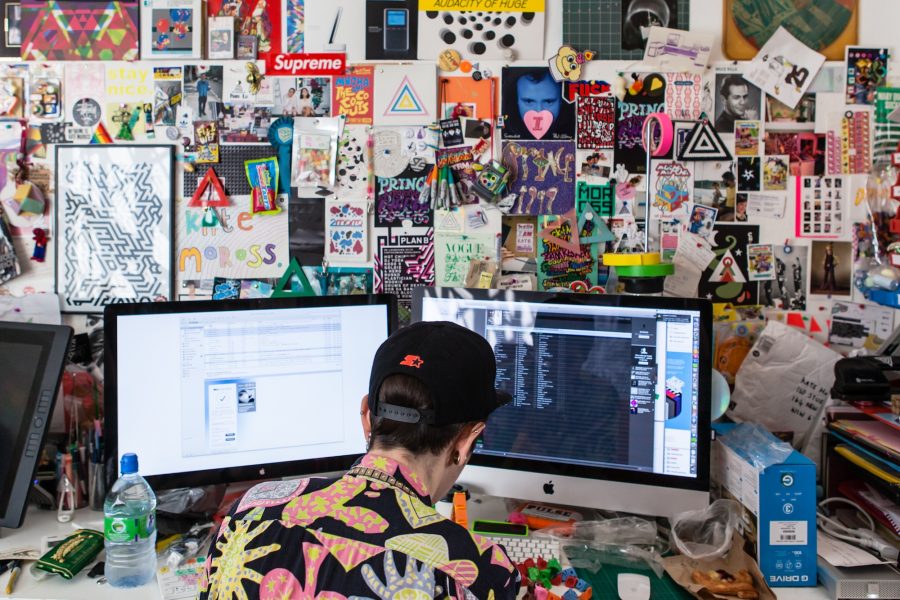