John Vernon Lord was born in Glossop, England and studied in Salford and London.

His children’s books have been published widely and translated into several languages. His The Giant Jam Sandwich has become a classic, having been in print for 48 years and his award-winning edition of The Nonsense Verse of Edward Lear has been in print for 36 years.

He has twice been the winner of the overall V&A Prize for illustration, for his Aesop’s Fables in 1990 and for James Joyce’s Ulysses in 2018. He was Professor of Illustration at the University of Brighton where he is now Professor Emeritus. 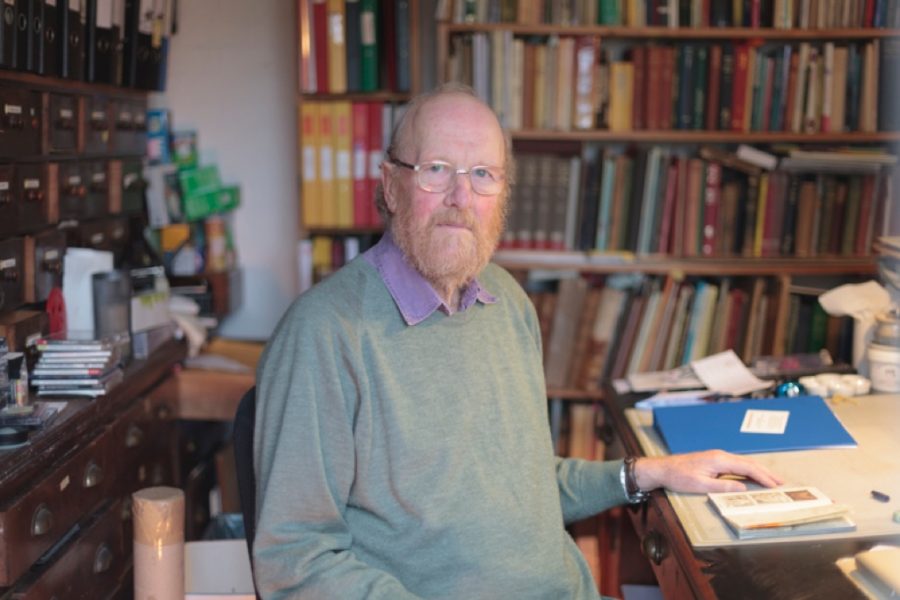