Why did you make this work:
This is a personal project I've been working on since summer 2021. I have since opened an online shop with prints and as a devout fan of science fiction, I decided to illustrate some of my favourite literary works. This is an ongoing project. The posters were a huge success during the Poster Fair in Warsaw back in December.

How was the illustration used:
The illustrations were printed and used as posters for sale during the 2021 Poster Fair in Warsaw (in December)

How did you make this work:
During the development stage for each of these works I made a selection of environment / landscape sketches with a lot of freedom, initially just in greyscale. I wanted to find a composition I really liked before going into colour... Colour was a bit of a puzzle for me, especially with Arrakis (F. Herbert's 'Dune') - I tried to go for slightly experimental colours. Each of these is up to B1 size.

Biography:
Jędrzej Nyka is a Polish-British freelance illustrator and designer. Since his graduation in 2013 (University of Westminster, 2013 - Fine Arts) he has worked for companies such as Oracle, Bacardi, Hachette UK, Difford’s Guide, WMG Agency, and Grand Central among others, as well as numerous private clients. He's a huge fan of science fiction / fantasy, cycling, hiking and playing games. 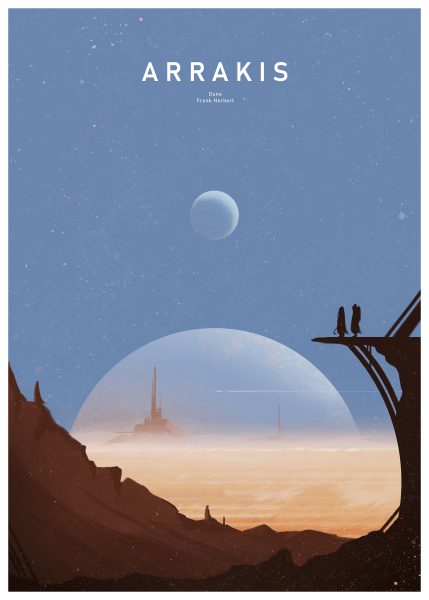 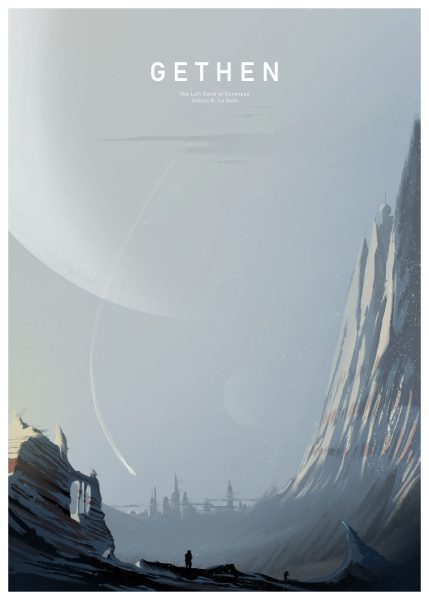 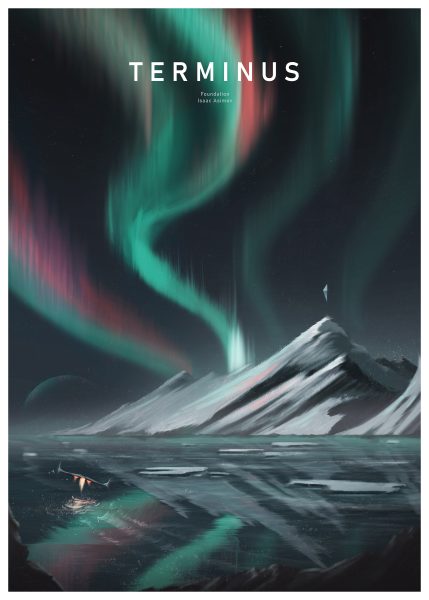 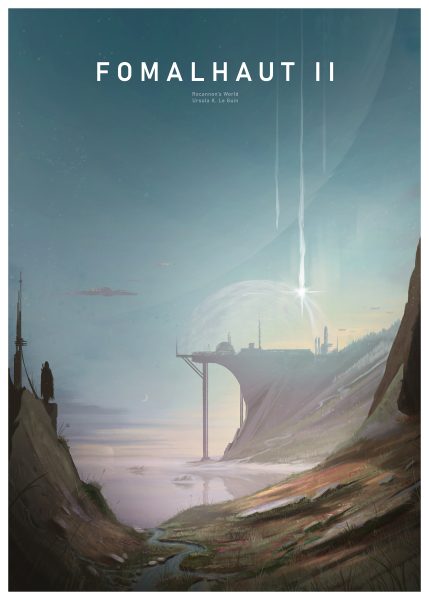 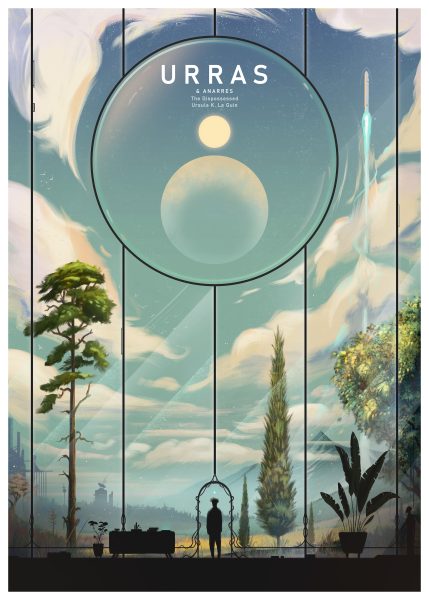