Why did you make this work:
The brief was about drawing a portrait series of great women writers for Write Like a GRRRL Russia to support their courses for aspiring female writers. The client also stated that the production had to be fast and simple and additional prints could have been done any moment.

How was the illustration used:
printed as stickers, posters, tote bags for Write Like a GRRRL Russia's promotion

How did you make this work:
I have chosen a two colour palette and a flat layered style for these series to ensure that production remains simple. Besides it matches Write Like a GRRRL Russia's brand colour palette. Once participated in a writing course myself, I know how important it is to support female creatives in local communities and to share knowledge about possibilities.


Biography:
I graduated as an architect from Kazan State University of Building and Construction 2011, then Studied illustration and graphic design in Prague school of design. I have worked on multiple projects as a freelance illustrator, a graphic designer and an art director since 2008. Alongside with supporting female communities one of my main professional interests is investing in local Tatar culture and language. I participated in a local urban improvement programme based on Tatar alphabet as a street artist in Almetyevsk, 2018, a project supported by Saint Petersburg Street Art Institute. Furthermore, I have created series of illustrations for books by Tatar writers. Also I took part in RUDNIK Documentary film festival as an animator and director and developed a documentary based on a book of Tatar traditional cuisine, 2018. I am currently based in Kazan. 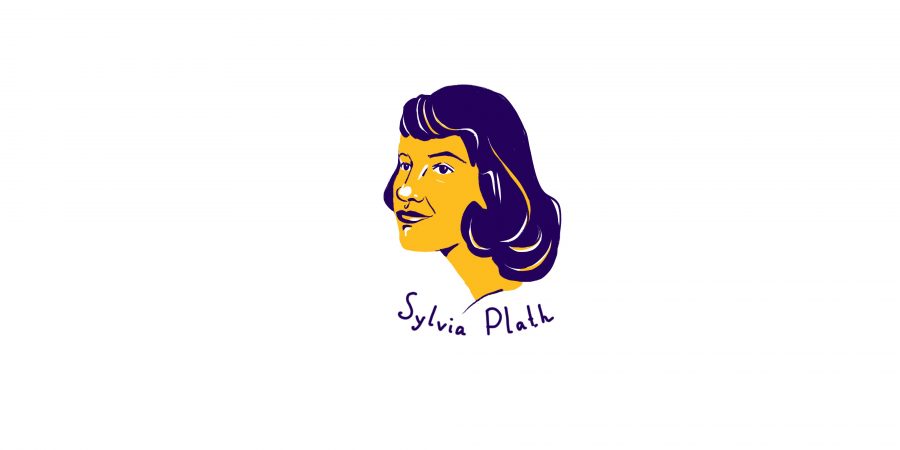 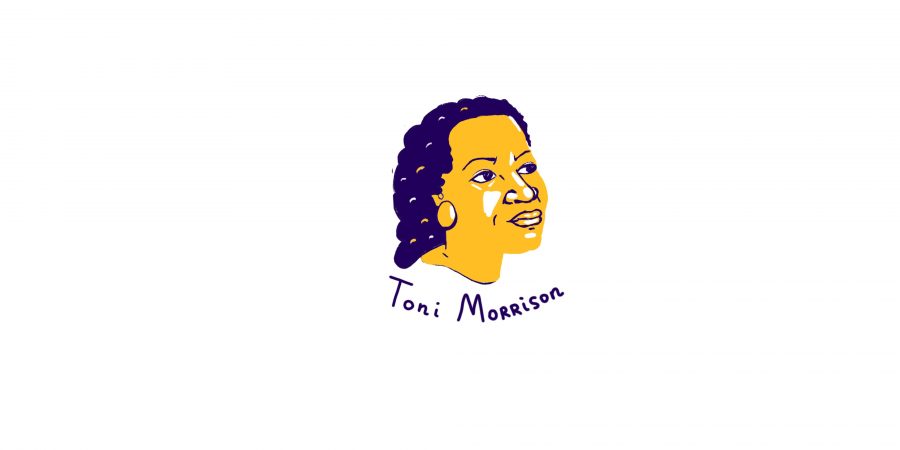 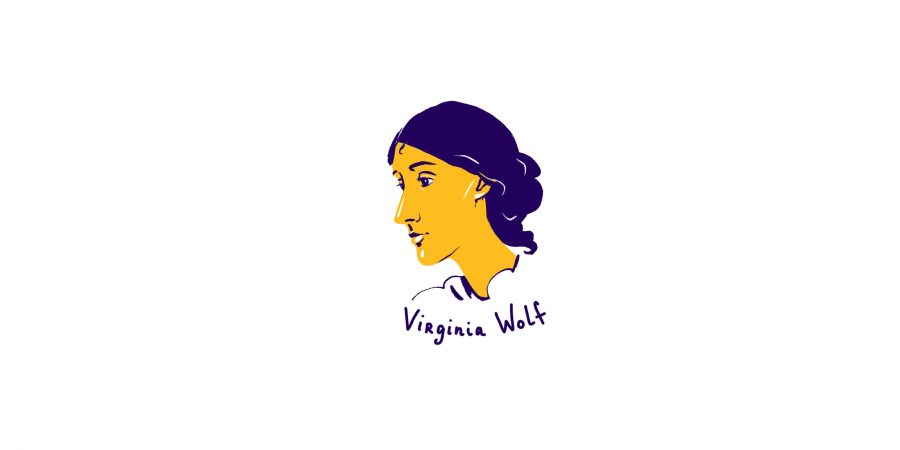