Guto Monteiro is a Creative Director from VMLY&R. He believes that brands have the power to change how people behave, to shape culture and make the world a better place. That’s why in every campaign, and every piece of work, he tries to go beyond formats and frames, to make advertising that is meaningful and becomes part of culture.

Guto started his career in 2006 in his hometown Porto Alegre, Brazil. His creative passion then took him to São Paulo, London, Miami and now to New York, where he has been living for the past 3 years. He has worked with brands such as New Balance, Dell, The United Nations, Coca-Cola, FedEx, Unicef, NBA and more. He has also been honored with the most prestigious advertising awards such as Cannes, D&AD, The One Show, Clio, ADC, and London International Awards.

When he’s not creating ideas for brands, he loves to go out on surf trips. Surfing and travel are his biggest passions, and it’s where he recharges and get inspiration to keep going on his journey. 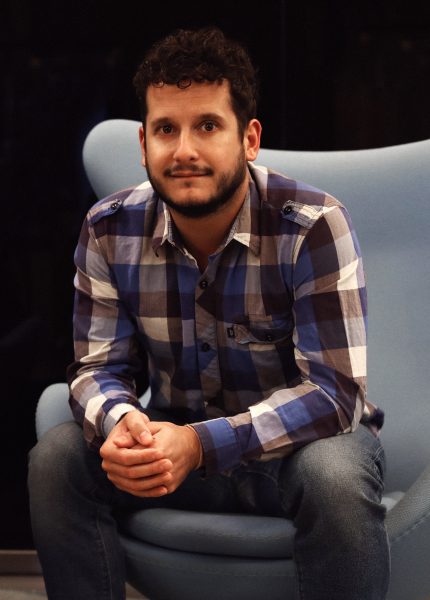