Why did you make this work:
Antwerp's City Hall is Unesco world heritage, 450 years old. It will undergo renovations till 2020, and there were made 28 illustrations, each 4 meters high, to make it look beautiful in the meanwhile.All the 28 illustrations follow a story of the traveller who arrives at the city discovering all the important icons and falling in love... Each gate has 4 meters high.

How was the illustration used:
Printed 4 m high and 1m50 wide: this prints are staying till the end of 2020. Also on postcards, tote-bags; chocolate boxes...

How did you make this work:
In the three images from the three gates I am presenting are the character Bruegel. I did my own interpretation of Bruegel; his painting The Tour of Babel and the painting Dulle Griet (or Margot the Mad). I used elements from the building of the City Hall, like the white and red flowers that Dulle Griet has on her basket. Those flowers you can find at the ceilings of the building.


Biography:
Fatinha Ramos is an award-winning Antwerp-based illustrator and visual artist originally from Portugal. After working in art direction and design for twelve years, she took a giant leap and followed her dream, working full-time as an illustrator. Since then, her work has appeared all over the world though exhibitions; books; editorial illustration and animation..Open-minded and full of creative somersaults, she tears down all the classic conventions avoiding the dangerous pitfalls of clichés. She takes us on a journey through her poetic imaginary world of singular textures and rich colors. Her strong conceptual illustrations and surreal compositions create a unique universe.Fatinha's work has been recognised by New York Times; Society of Illustrators New York; 3x3; Global Illustration Award, World Illustration Award, etc... 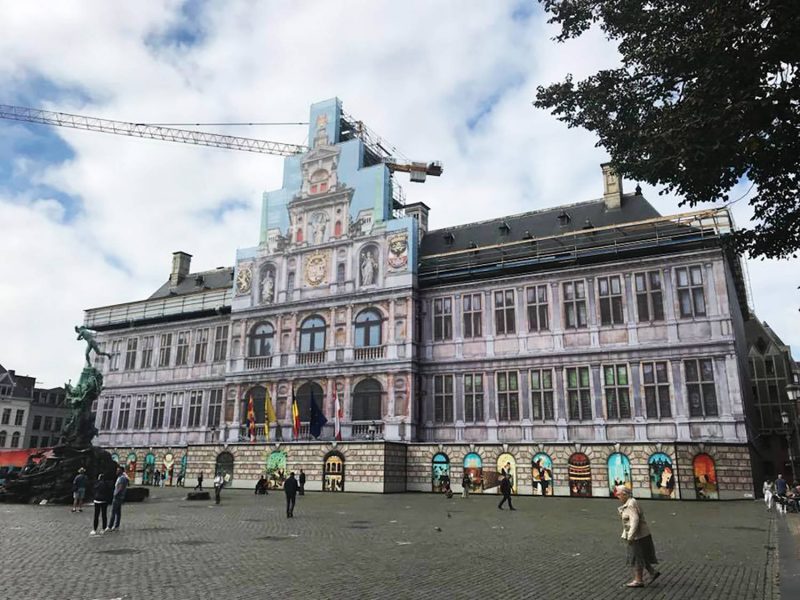 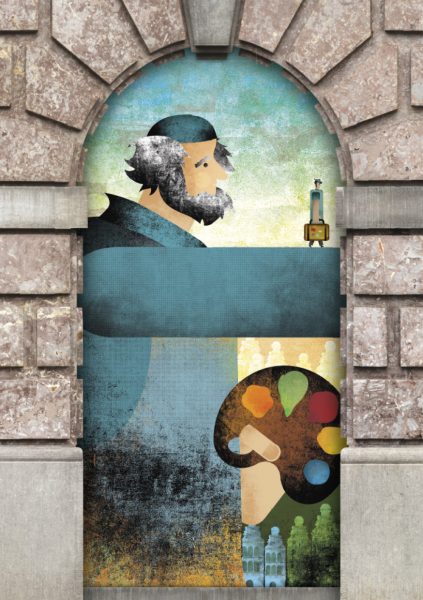 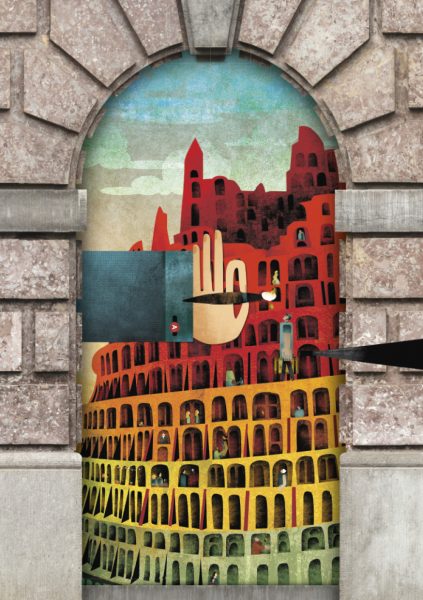 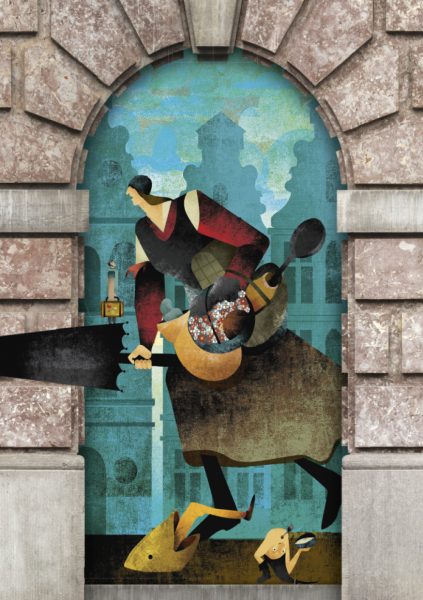