Why did you make this work:
"Humankind's relationship with water has always been a fascinating one, one that has shaped civilisations, sculpted cities, inspired writers, artists, and captivated architects. It is this ever-changing relationship between water and human habitation that we would like you to investigate."

How was the illustration used:
Pencil drawing and collage

How did you make this work:
For this project, I investigated the human body's dependence on water in order to be able to function. To express the water's movement through each of our different body parts (the ear when we hear, the eye when we see, the nose when we smell and the tongue when we taste), I hand-drew conceptual collages that visualised what these processes would look like if they were water machines.


Biography:
Fei Yen Waller studied architecture at The Bartlett School of Architecture, UCL. After graduating, she became an Art Director at Ogilvy (an international advertising agency). Over the past year, she has directed a campaign in Mexico City and has also been a creative behind a campaign that was published in It's Nice That and The Drum. On the side, she has illustrated for Eyesore magazine and has sold artwork in Oxford’s leading art museum, The Ashmolean. 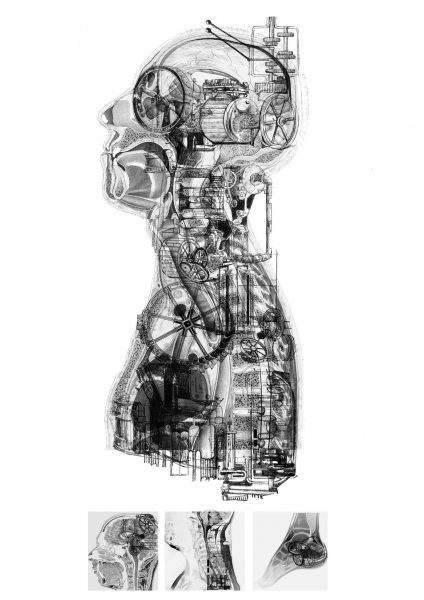 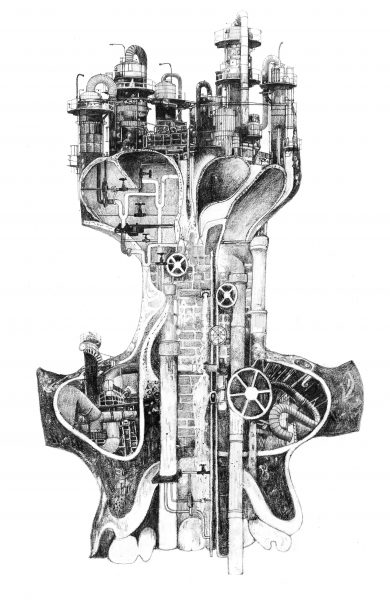 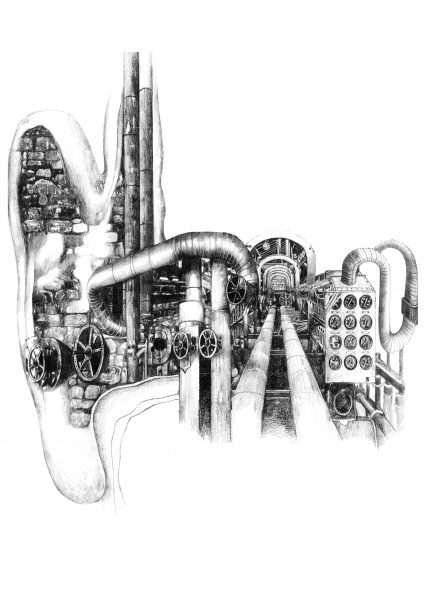 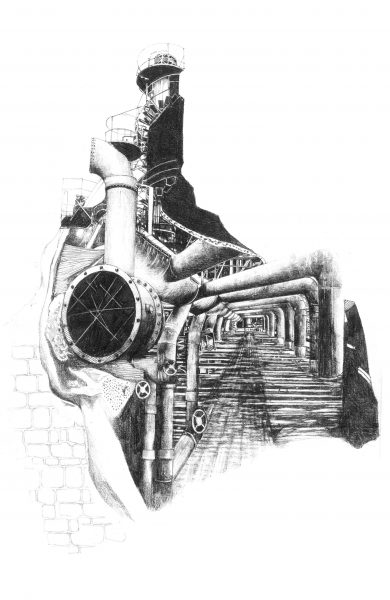 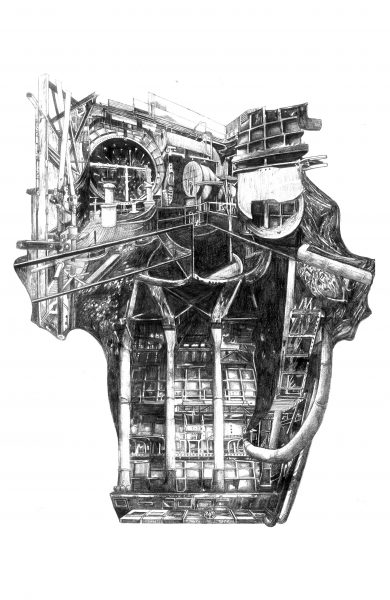