Why did you make this work:
The posters were commissioned by Puro Hotels. I was one of the local artists who was asked to prepare artwork for their new hotel in Lodz. The task was to create locally inspired posters and I decided to draw inspiration from Katarzyna Kobro's Spatial Compositions, whose works are in the Art Museum across the street from the hotel.

How was the illustration used:
The large size illustrations were printed on 100% cotton-rag paper with archival pigment-based ink. They were released as signed and numbered limited edition prints (edition of 32) specifically for the Puro Lodz hotel designed by the London-based design studio SuperFutures. All the works are currently framed and displayed in the hotel.

How did you make this work:
The illustrations based on the sculptures by Katarzyna Kobro were drawn digitally and then printed on 100% cotton-rag paper with archival pigment-based inks.

Biography:
Bartosz Kosowski is an illustrator and poster artist based in Lodz, Poland. He was educated at Strzeminski Academy of Fine Arts and Design. Dealing mostly with posters, portraits and editorial illustrations, he has created award winning posters for numerous films and cooperated with such clients as Apple, Legendary Pictures, Canal +, Orange, ING, "The New Yorker", "The Economist" "The New Republic", "The Hollywood Reporter", "Smithsonian", "Chicago Magazine", "Monocle" and “Newsweek”. He has received three gold medals from Society of Illustrators New York and Los Angeles and his works have been selected and awarded by American Illustration, World Illustration Awards, Spectrum, 3x3, Graphis, European Design Awards, Lahti Poster Biennale, Ecuador Poster Biennale and New York Festival Awards. They have also been published in Taschen’s “Illustration Now! Vol.4”, Bloomsbury’s “Illustration – A Theoretical & Contextual Perspective” and Flesk’s “Spectrum 23” and "Spectrum 25" . For the last four years Kosowski has been Adobe Design Achievement Awards mentor. 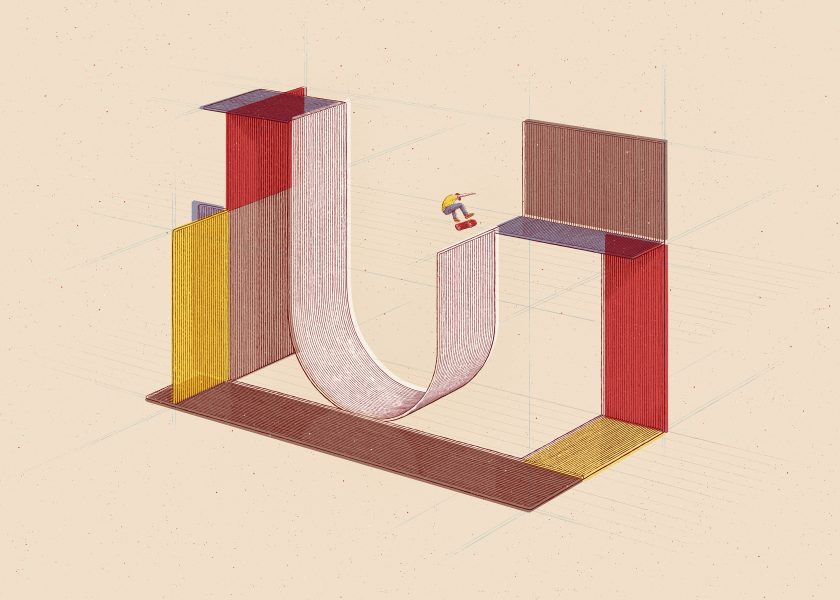 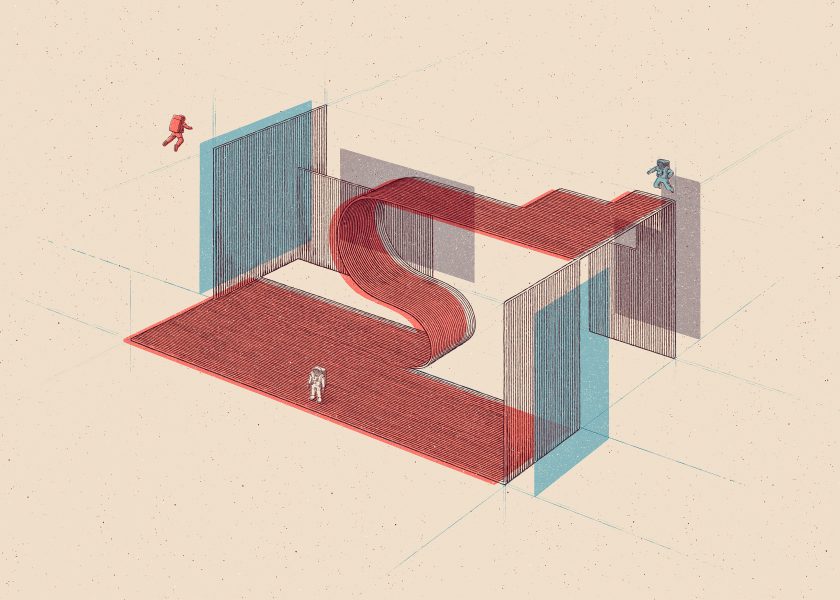 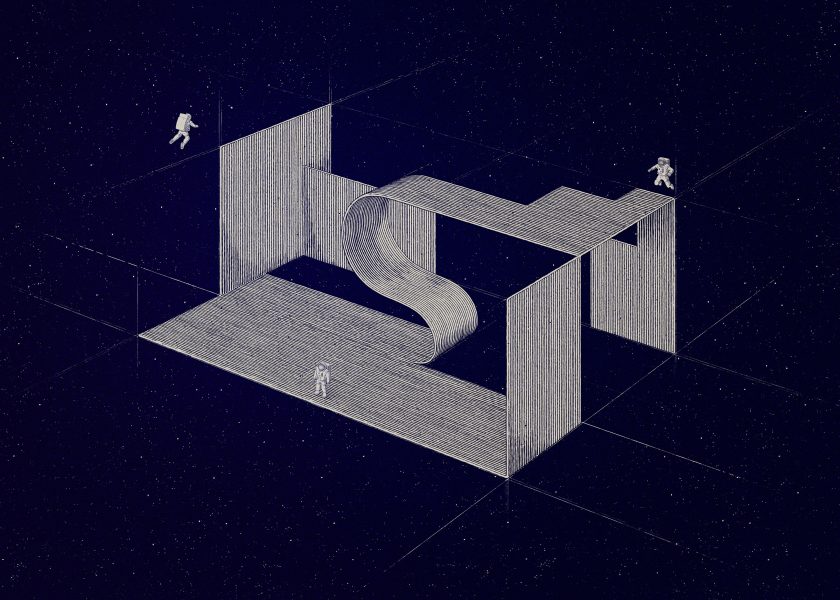