Why did you make this work:
The newspaper retells the mysterious disappearance of British explorer Percy Fawcett whilst looking for the Lost City of Z in the Brazilian Jungle. It also informs you of the amazonian rainforest, its wildlife and the indigenous tribes the explorer most likely encountered. Referencing the classic newspaper look the illustrations are kept in a blue colour palette, except the colourful centre fold.

How was the illustration used:
The Newspaper was part of my diploma, for which I spent six months exploring the various circumstances of five different failed expeditions.

How did you make this work:
The illustrations were drawn in both Photoshop and Procreate and later laid out in InDesign. The newspaper was printed by Newspaper Club.

Biography:
Alana Keenan is a half German and half Irish illustrator based in Stuttgart, Germany. She graduated from the Academy of Fine Arts in Stuttgart with a degree in Visual Communication. Her distinct yet playful illustration style enables her to visualise various topics. She approaches each new project with humour, a cup of tea and a vibrant colour palette. 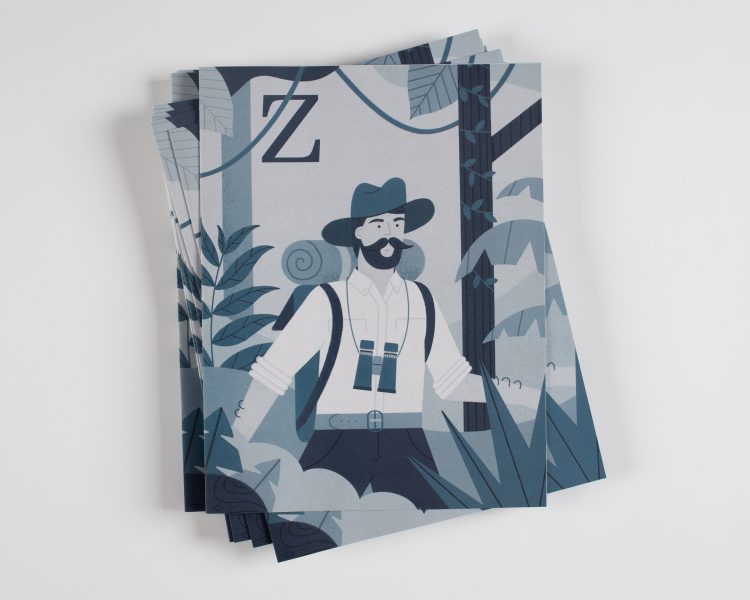 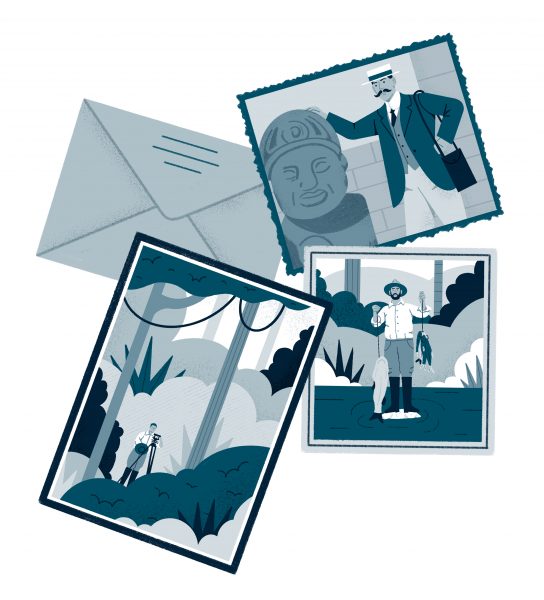 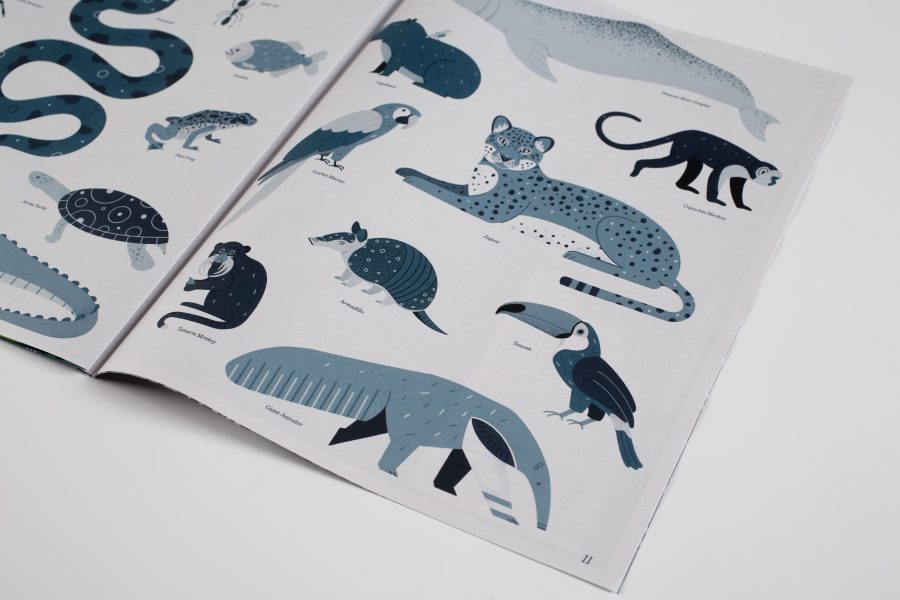 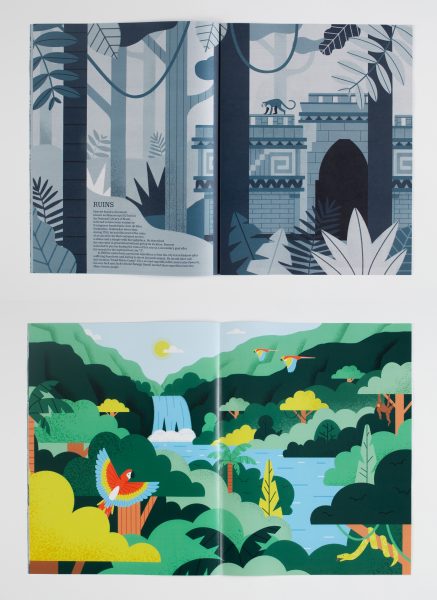 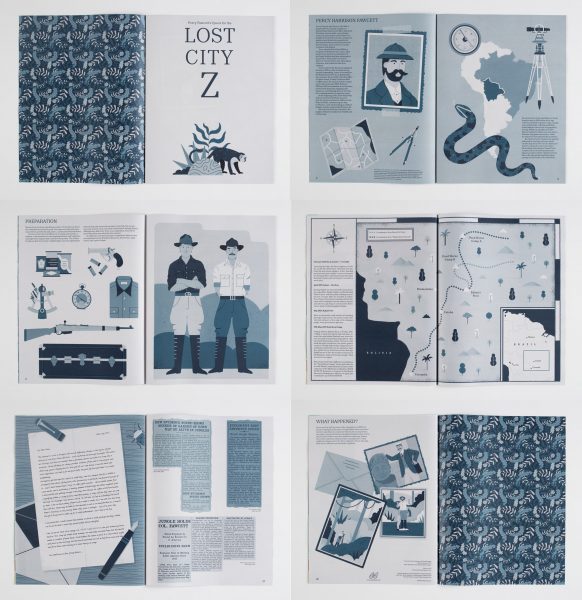