Patrick Dias is a Toronto-based designer and animator. A graduate in graphic design, and self taught in illustration and animation. After spending the past few years co-running a studio, he learned that he wanted to focus more on making, and began freelancing full time. What fuels him is doing passion projects that inch him closer towards his goal of directing commercial animation work, and creating illustration in a stylistic voice he can call his own.

He won the New Talent Experimental Award, and the Overall New Talent Award!

The project began as a short film that spoke to my past studio’s (Campfire Studio) ethos, by illustrating a story that revealed the meaning of life: Connectivity, and how people search for connection. It also became a means of exploring ways to merge all the different mediums that we had harnessed in the past and bring them together into one stylistic voice. This included set making, illustration, stop motion and 2D animation. These images became guides for the production of the video.

Handmade sets and props were used as the foundation for this project, creating a human warmth to explore the theme of connectivity. Everything from balsa wood, foam board, paper, clay and much much more were used to bring this human element to life. Expressive and colourful digital characters merge together with the stop motion scenes to tell the story in an eclectic format. Robin Clason, Kristen Lim, Janet Mac, Julia D’Andrea flowed with my ideas to create these amazing sets. 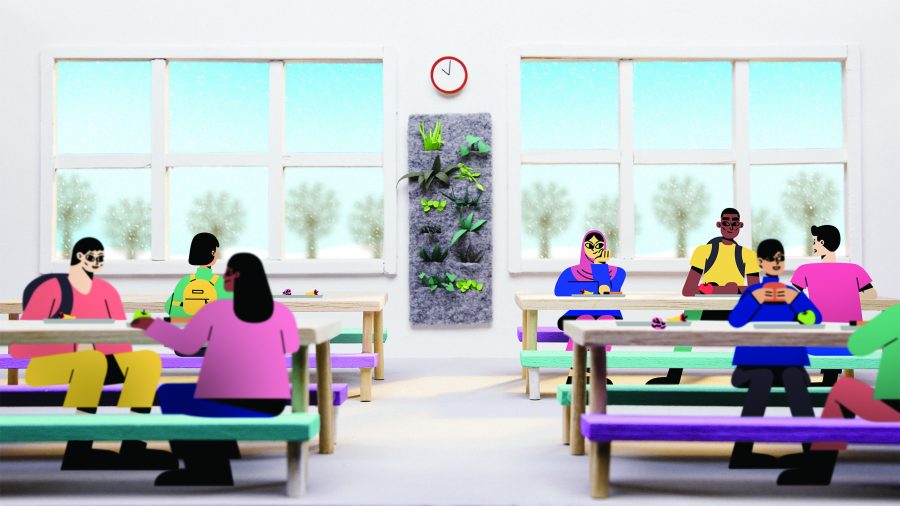 All the sets were lit to emulate real world lighting and shot using stop motion techniques to get the warmth of the sun, the overcast blues in the office, and the interactions of shadows to make the whole thing believable. Another challenge was blending the illustrative characters within the tactile world. Using the character’s swatch colours on the props and the environments, and emulating the camera’s depth of field onto the characters helped achieve a more cohesive look. 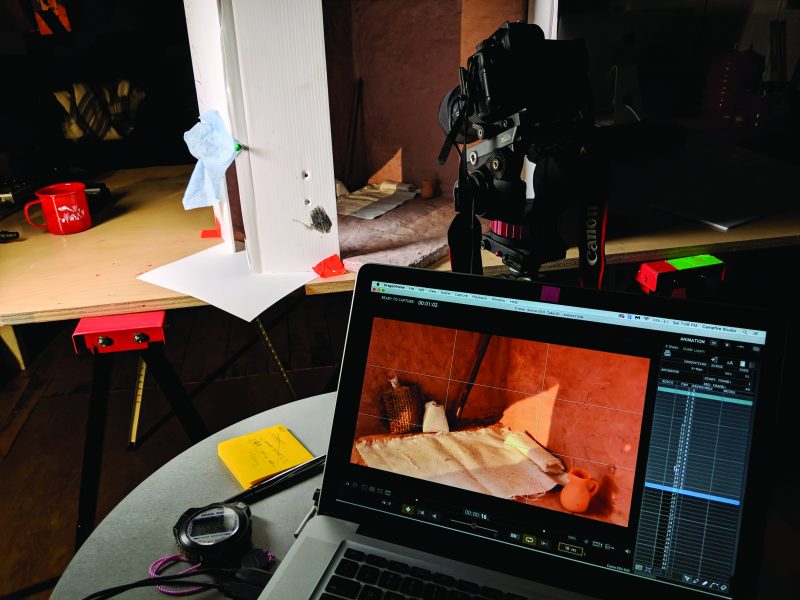 The biggest obstacle that I and the other makers encountered was learning on the job. This was the first time any of us did anything like this, and my eagerness trying to match the vision for the short film did not falter. Unfortunately, this meant practicing patience and taking more time to develop these proof of concepts, especially since the photography and digital work were a solo venture. 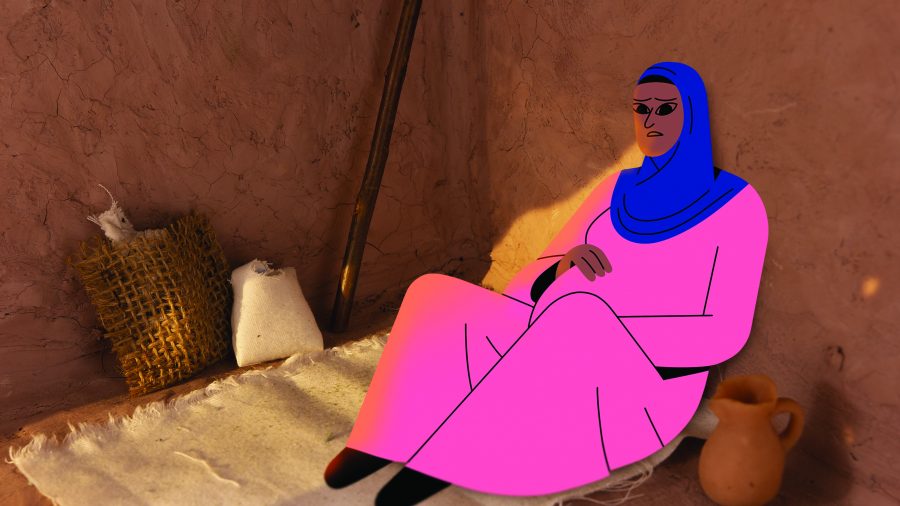 From the time that this project started, to the completion of the last frame, I’ve managed to: practice directing other creatives who work in another medium different than my own, overcome the frustrations of jumping away from vector illustrations and learning photoshop proficiently, and that passion projects require and will take time, especially when other work takes priority to pay the bills. 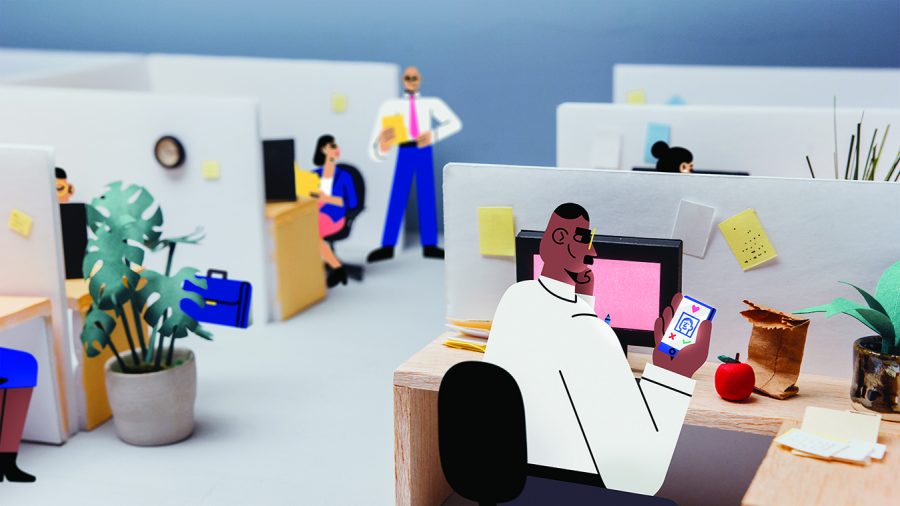 A ton of unaccounted hours making props and sets, and learning techniques and programs. 15.75 hours doing the character design. 12.75 hours setting up, lighting, filming and tearing down sets. 17.5 hours illustrating the characters and putting the scenes together. 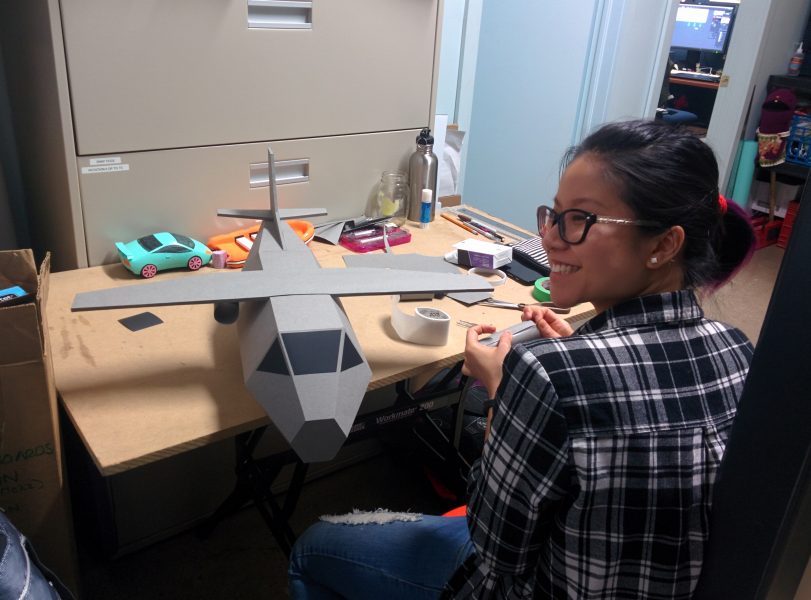 It ended up needing a lot more work, time, and energy because I was aspiring to create something that was beyond my capabilities at the time. It was a HUGE learning curve, but I’m better off now as a creative and director because of it. Looking back, It’s tough to want to do anything differently because the positive and negative experiences wouldn’t have brought forward the revelations I know now, influencing where I want to take my work in the future.

My advice for others is to GO BIG and be surprised by how much you’ve achieved even when you don’t make your goal. Also read “Steal like an artist” by Austin Kleon because that book helped give the footing I needed when I jumped into the illustration career.