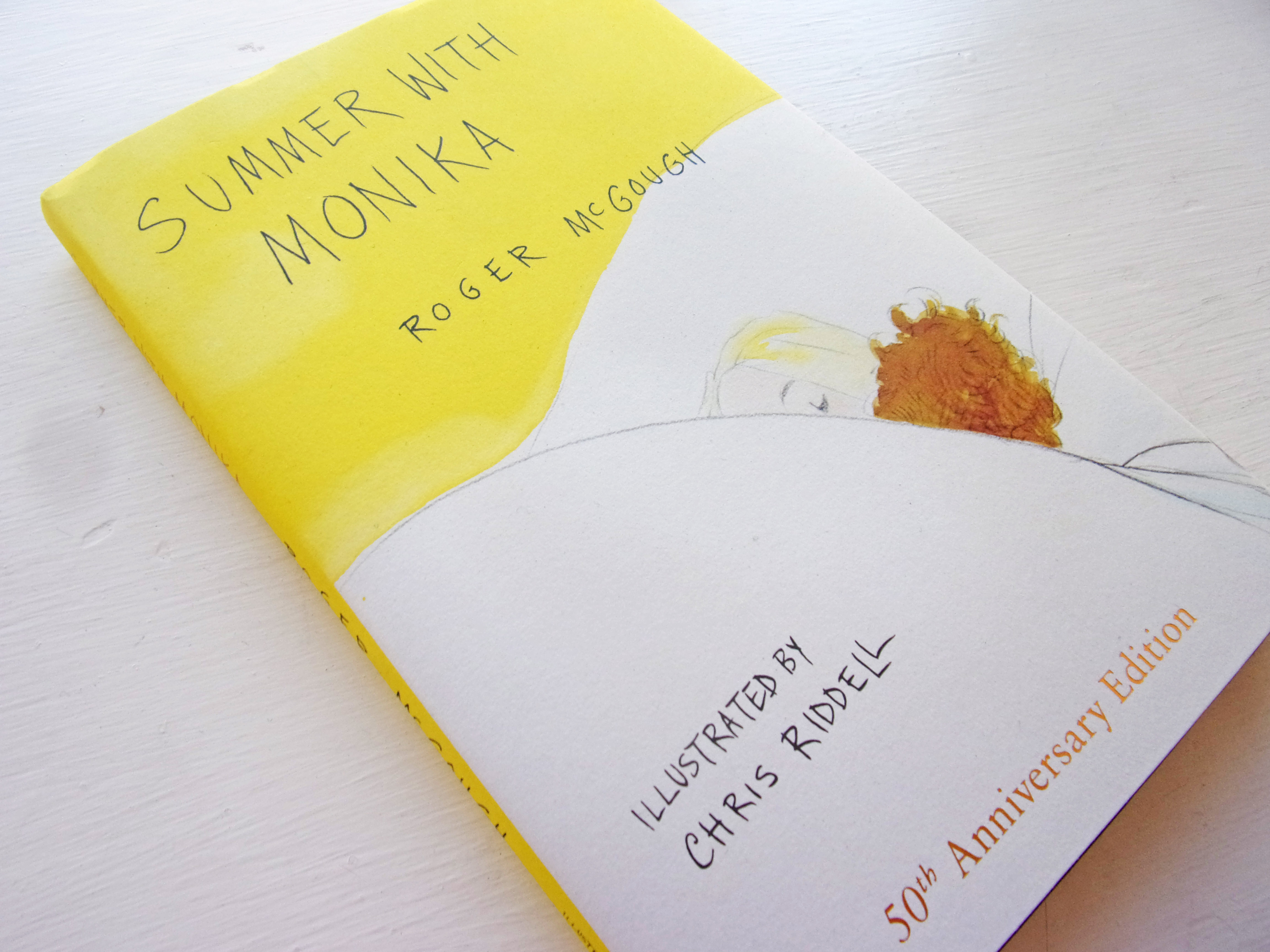 Timeless is a good word to apply to Roger McGough’s celebrated poem, here re-issued for its 50th anniversary. After all, human nature, the vagaries of falling in love and how that feeling develops, is something that doesn’t appear to have changed over time (according to literature anyhow). 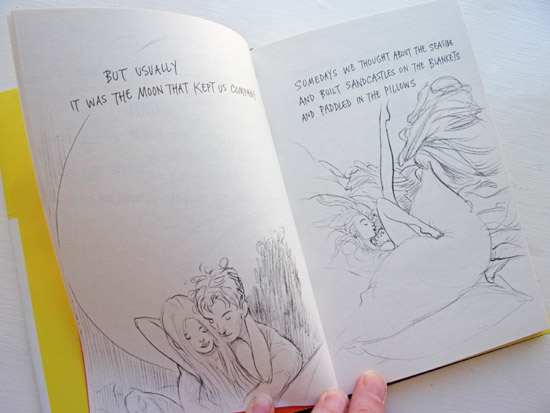 Chris Riddell, with his customary deftness, forms a synchronicity with McGough’s text, joining the experience of close physical passion with the whirling, fleeting thoughts which accompany the sensations of love. 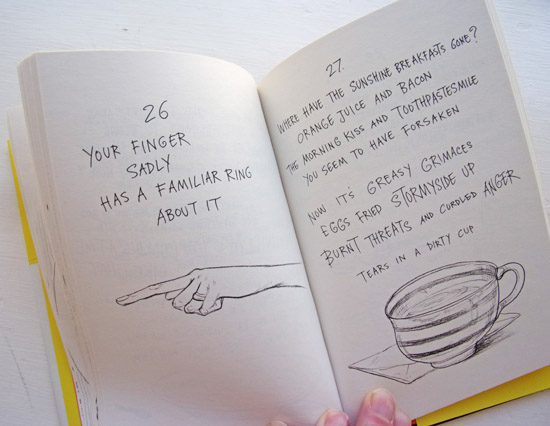 The illustrations envelope the (hand rendered) text as the lovers wrap around each other. But as that wrapping becomes looser, the strife in the relationship grows and darker interpretations of the characters appear in the images. 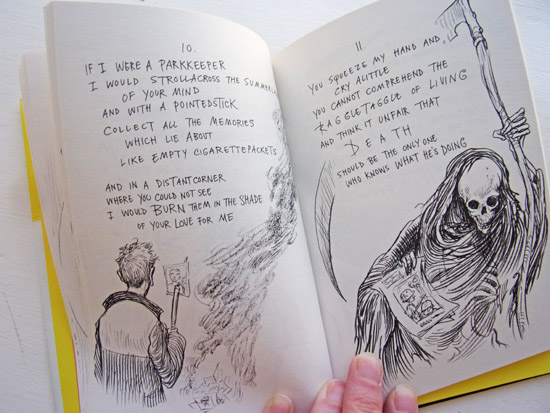 It’s quite a rollercoaster following these two through their relationship, and readers may get a glimpse of recognition of their own associations in the tangled tale of romance and what lies after those blissful early days.

The Quick Guide to Parenting