Reveal Your True Self with a Character Selfie!

Back in 2013—when ‘selfie’ was the Oxford English Dictionary’s freshly nominated word-of-the-year and the first Oscar celebrity group selfies went viral, no-one saw this as a harbinger of headshot hell. Then, just as we had become accustomed to the world wide spread of selfie sticks, blurry duck faces, and underexposed narcism, a new explosion of filters, stickers, and face-swapping began taking things to unprecedented levels of silliness. 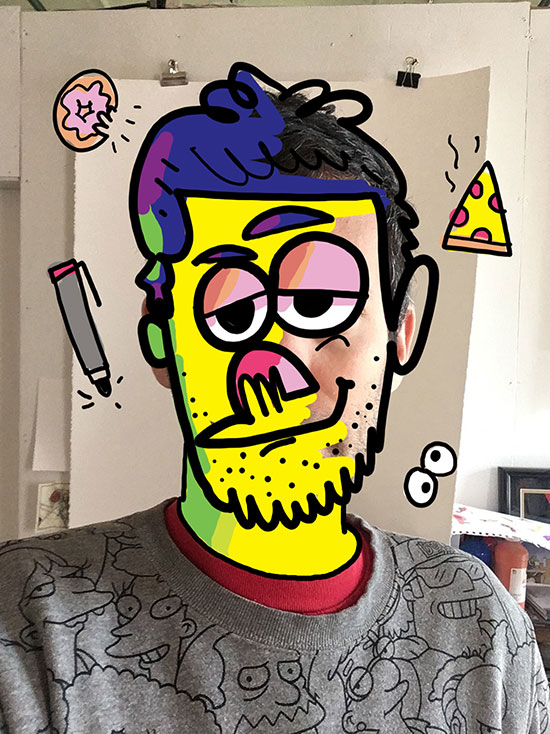 What do the multiple trillions of photos now in circulation say about our identities?

Perfect time for Pictoplasma, the world’s leading festival of character design and art, to issue a call for entries that puts creativity back in focus. Pictoplasma has teamed up with Adobe Project 1324 to invite all global youth (aged 18—24) to express their personalities in an artistically ‘characterized’ self portrait.

Starting with a regular photograph like a headshot or profile picture and overlaying it with a graphical rendition of their true identity, entrants are invited to express their personality with a self-portrait that lets their inner character shine! 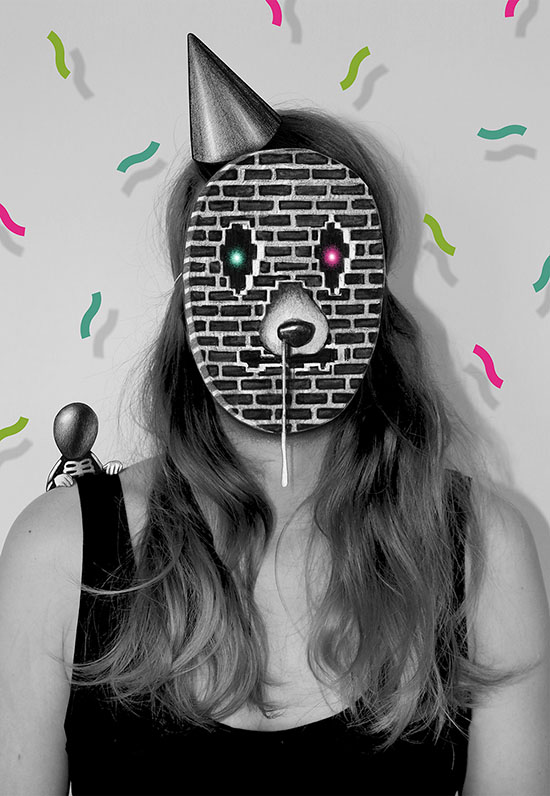 Five winners will be awarded with a full-blown Character Design Fellowship, including travel costs and participation at the Pictoplasma Academy masterclass in Mexico City October 2017, six-months of online mentoring, and attendance at the Pictoplasma Berlin Conference May 2018—including the opportunity to exhibit in an exclusive group show.

Any medium or tool may be used, from drawing, collage or digital painting, vector illustration, 3D graphics, masks, costume design or a mix of them all… 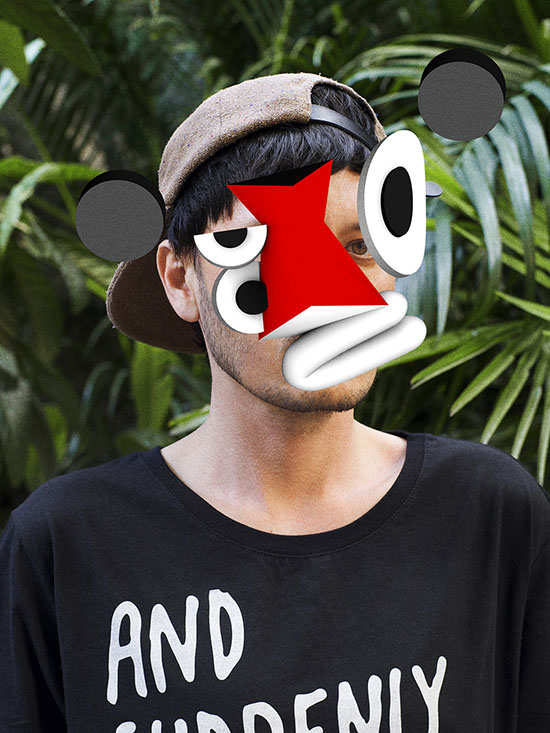 The Face-Off Challenge is open now, deadline for submissions is August 15, 2017. The first 100 submissions have been eligible to win one of ten year-long Creative Cloud subscriptions, donated by Adobe.