Why did you make this work:
This is a series of illustrations made for Baku magazine for an article about composer and pianist Salman Gambarov and jazz music in Baku.

How did you make this work:
All the illustrations were drawn using mixed media such as watercolour, gouache, pastels, and coloured pencils.


Biography:
Victoria Semykina is a Russian illustrator and fine artist who lives in Italy, Bologna. She has graduated from the Moscow Art Academy and the Bologna Academy of Fine Arts. Among her most recent accomplishments are five personal exhibitions, as well as eight published illustrated books. Her clients include the New Yorker, Tate Modern, Starbucks, Google, Airbnb, GQ, Penguin, Forbes, Oxford Press, De Morgen, D&D London Restaurants, Andersen Press, etc. 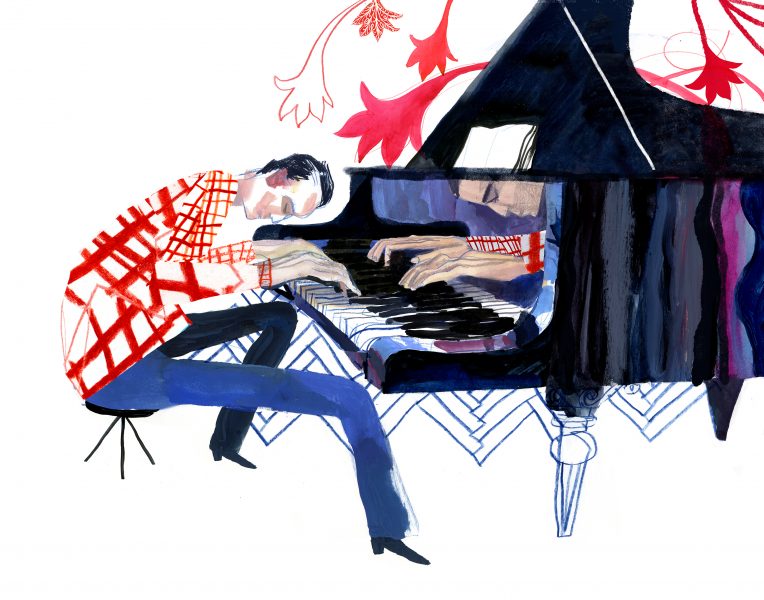 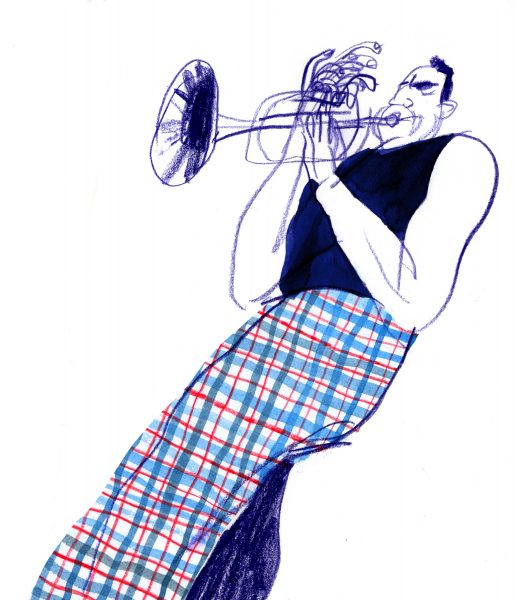 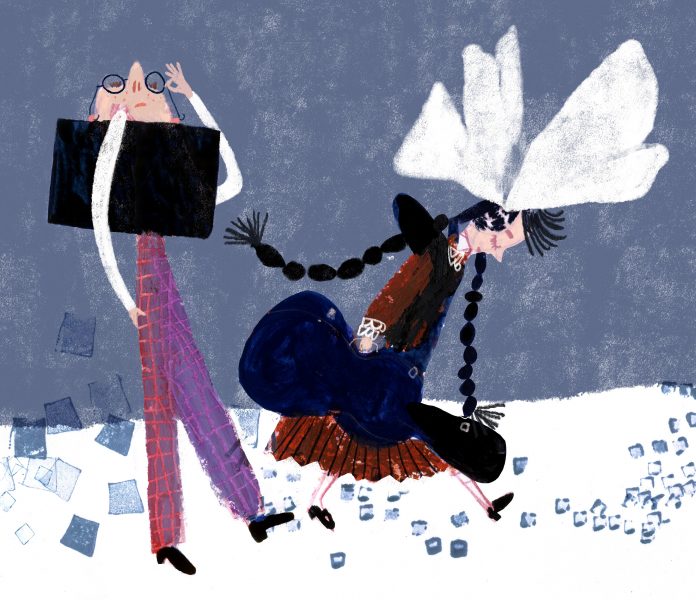 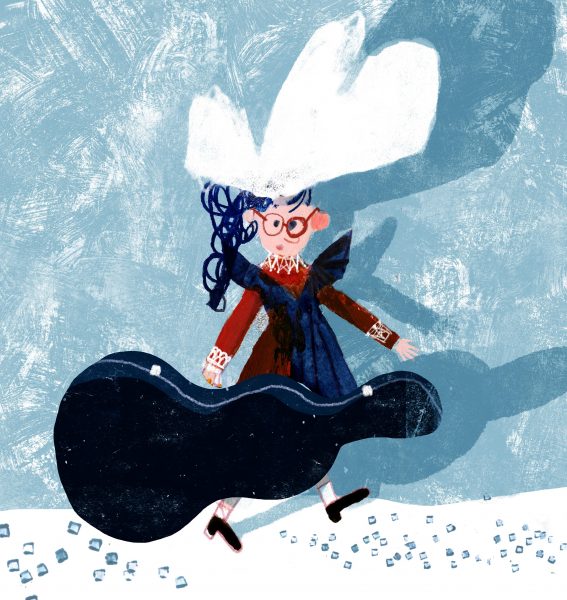 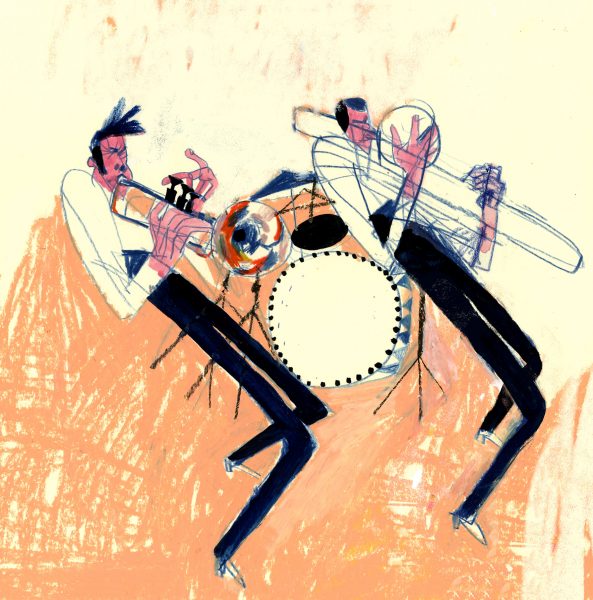