Why did you make this work:
The main visual work for a new FOD & Netflix drama series, "My Husband's Dick Won't Go In". The drama is based on a sensational autobiographical novel, which became viral immediately in various media outlets and SNS after publication. I can't say much but it is a new form of a couple and their sex life.

How was the illustration used:
Advertising campaign, Poster, Online banner and others

How did you make this work:
Pen + Digital


Currently Based:
Based in Tokyo 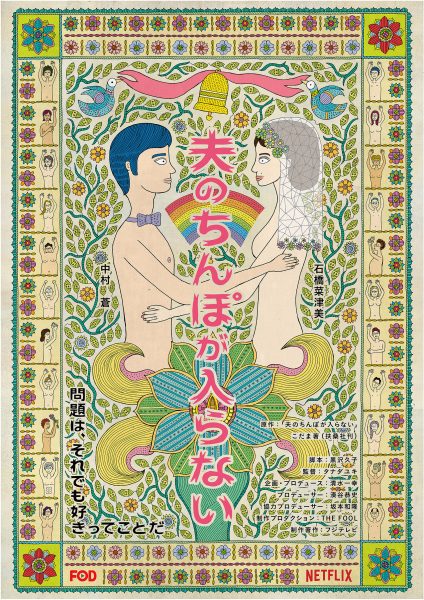