Why did you make this work:
The work was created in response to an assignment given in my Op-Ed class. The article given as about cop's misuse of power and how that may be why prisons are filled at a ridiculous rate.

How did you make this work:
Then work was made with felt-tip pen. The image was then scanned and digitally colored.


Currently Based:
United States of America

Biography:
Spencer Martin was born and raised in Miami, Florida. He studied at New World School of the Arts and received a scholarship to attend Artcenter College of Design. Spencer is now based in Los Angeles, California. He has an interest in editorial, mural, publishing, entertainment, and design. 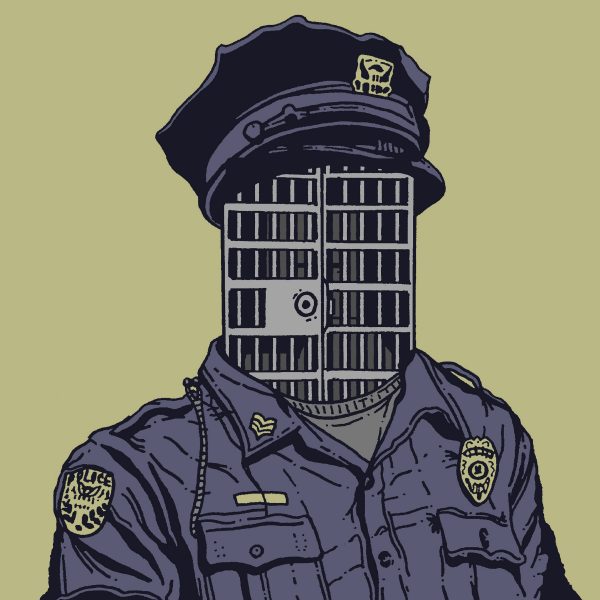