Why did you make this work:
Patrick George received an open brief to create a conceptual illustration to accompany an article about what happens in our brains when we pass from life to death, and exploring the possibility of being able to re-animate it.

How was the illustration used:
It appeared as an editorial illustration for the Science section of a weekly news magazine in France.

How did you make this work:
Patrick George made a few sketches to work up the concept, then drew it digitally. It was approved unaltered by the client.


Biography:
Patrick George studied illustration at Falmouth University in the UK. His illustrations are concept-driven, with the simplicity of an idea and its execution being at the core of his work. Clients include: ESPN, Harvard Business Review, KPMG, Microsoft, Scientific American Mind. 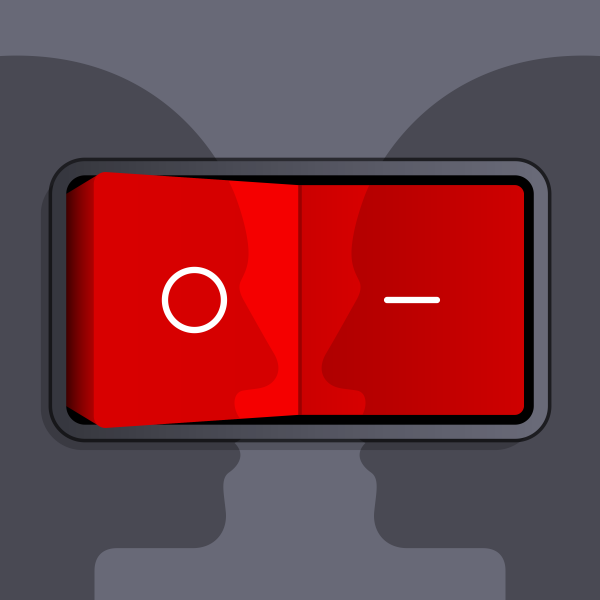