After graduating at the Royal College of Art Nanette started a successful illustration and design practice in Amsterdam, The Netherlands, with a focus on editorial illustration. Her interest in the development and critical discourses concerning digital media, lead her to initiate and curate a media platform OOG (2004-2009), part of the online edition of De Volkskrant, one of the largest Dutch newspapers, exploring the potential of online illustration.

At present Nanette is living and practicing in Brighton. She is also conducting PhD research at the Royal College of Art in London (AHRC funded), which focusses on the role of editorial illustration within the printed news environment and the changes, challenges and possibilities of the parameters of online news media.

Nanette will be judging the Editorial category. 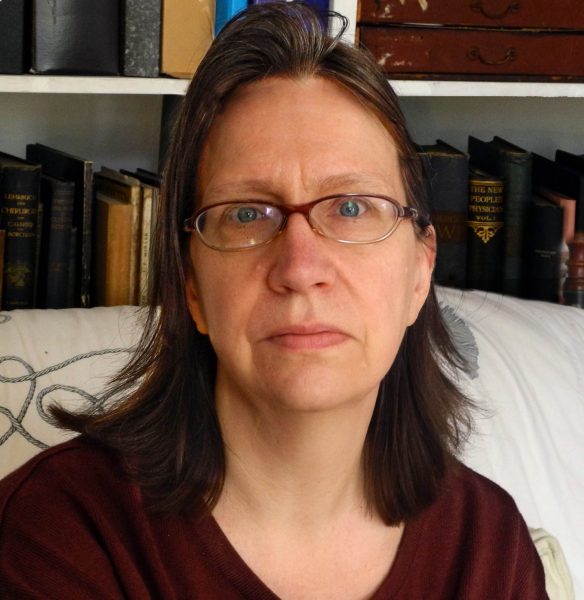