She has designed several exhibits for London’s Design Museum and the exterior of the British Pavilion for the 2004 Venice Biennale. She recently was awarded the contract to create the Design Museum’s permanent exhibition for its new home, one of the UK’s most important new cultural projects. With Cartlidge Levene she designed the wayfinding for the Barbican Centre and currently the wayfinding for Tate Modern’s new Herzog and De Meuron extension. Her projects range from Zynga headquarters in San Francisco to the Royal London Hospital in Whitechapel.

Morag was recently on the cover of Creative Review and profiled in Eye magazine, which praised “her strong graphic signature driven by a feeling for type and lettering.” In 2013 The Movement Café won a Design Week Award, the FX Award for Best Public Space Scheme and several nominations.

Morag will be judging the Public Realm category. 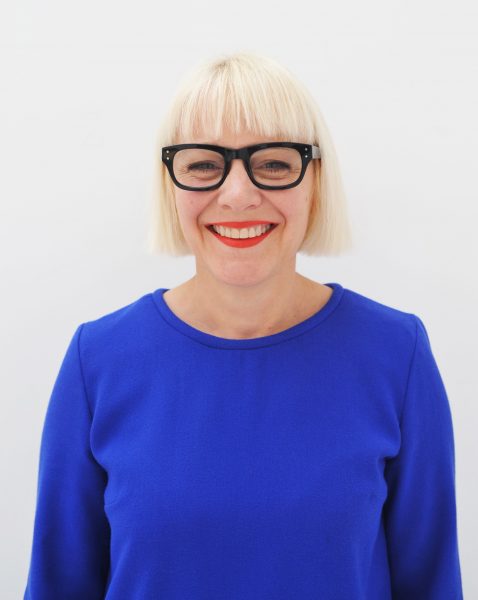