Put Mark Kaufman in a time machine. Set the controls for 1978 when he entered the School of Visual Arts. Ask him what he wants to do in 40 years. He’ll say he wants to be a graphic designer. He wants to win awards from Print Magazine, The Society of Illustrators, American Illustration, and the Society of Publication Designers. He wants to design The Nib Magazine and get shortlisted for the 2018 Stack Magazine Awards. He wants to illustrate, write and draw comics for The New York Times, T-Mobile, Airbnb, and The Nib. He wants to serve on the executive board of AIGA Seattle and as Vice President of ICON The Illustration Conference. Set the controls for now. He’ll tell you he’s done these things and wants to do more. 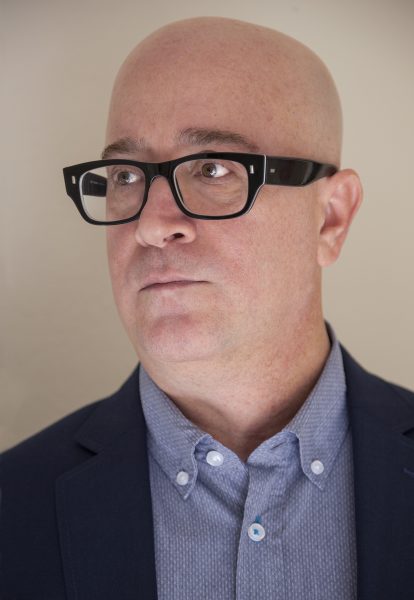