Leyla Reynolds is an illustrator, researcher & curator living and working in London.

Her practice concerns the intersection between visual representations and socio-political change – particularly in the case of the British black arts movement.

Reynolds is currently art director at the award-winning online magazine gal-dem (run voluntarily by women and non-binary people of colour). She has worked with clients such as Adidas, Greater London Assembly and V&A.

Her drawings have been featured in print and online, in Crack Magazine,  Dezeen, BBC Three online and Dazed.

In 2017 her work was exhibited, alongside five other artists, for seven nights by V&A as part of their REVEAL festival. 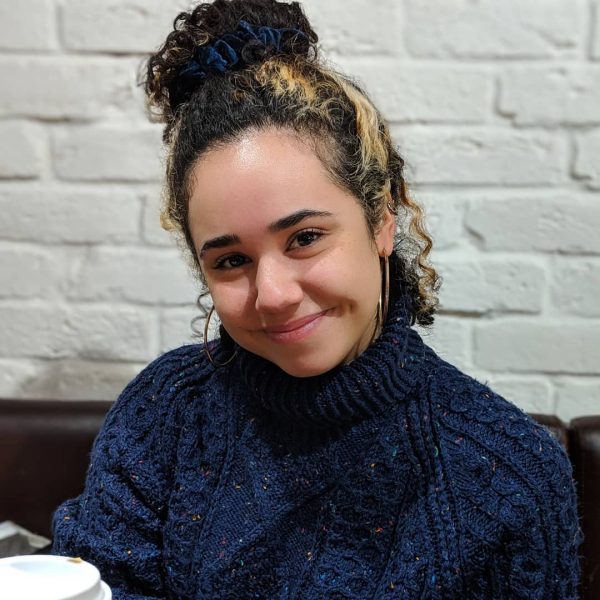