Lolly Thomson joined McCann London in 2012 as joint ECD with his partner Rob Doubal from Wieden and Kennedy where they had both served as Creative Directors. Whilst at Wiedens, Thomson and Doubal picked up a Cyber Lion for their involvement in promoting Nokia Own Voice – creating the world's smallest album with rock band Chromeo.

They were also responsible for launching the Nestea Start of Something Different as well as Brown-Formans Maximus vodka rise and conquer global campaigns. Pre Wiedens, the creative duo were at Mother London for a combined total of 13 years where they worked across the full range of accounts picking up awards at D&AD, Cannes, Creative Circle, The One Show, The Clios, The Andy's, The Campaign Big Awards and the BTAA. 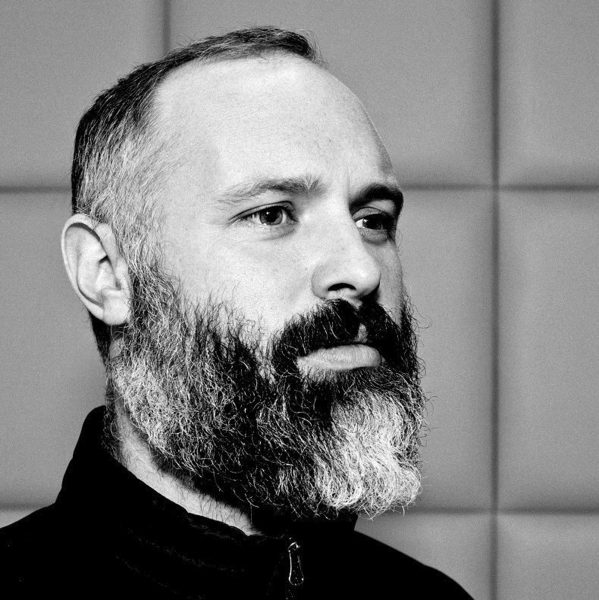