Why did you make this work:
Create a set of 4 illustrations using one color. They are to be printed on four sets of glass beer jugs, known as growlers, that will create one scene when put together. The illustration should be conceived as one large scene that can be broken down to stand out individually.

How was the illustration used:
Screenprinted on glass and sold as individual beer jugs. Also named growlers.

How did you make this work:
For this particular problem, I chose to have the brewing process as part of an educational and entertaining way to solve the design challenge. Since there are (mostly) 4 ingredients to brewing, they were the easiest to break down. Each scene was connected by the equipment used on that particular brewing element since the process is a continuous change of vessels/ kettles, until it becomes beer. 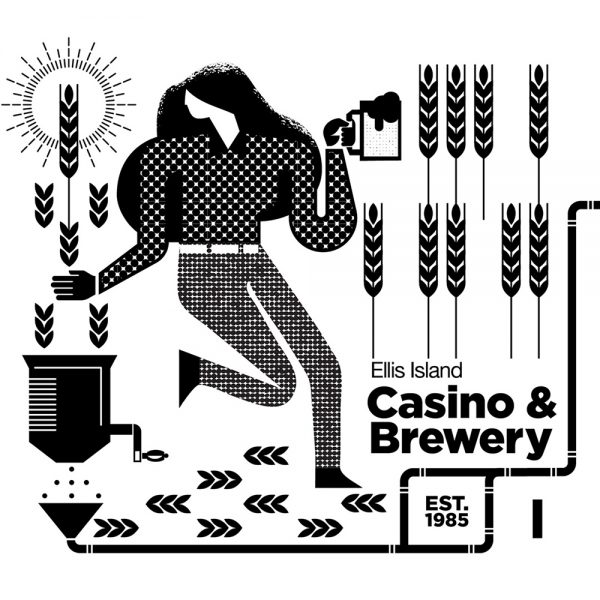 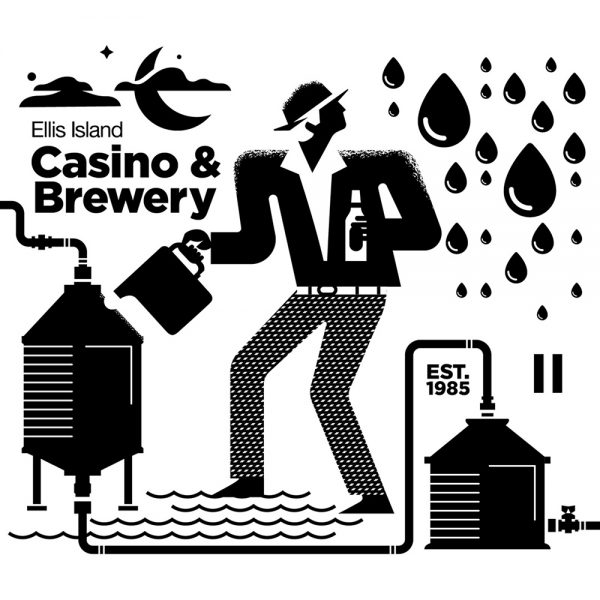 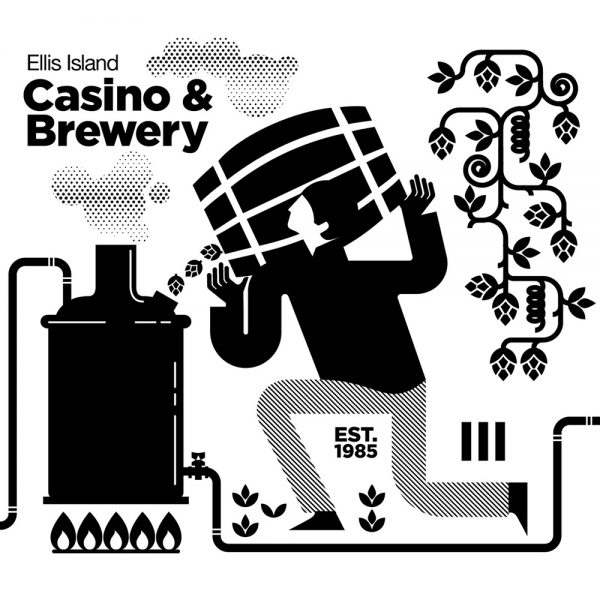 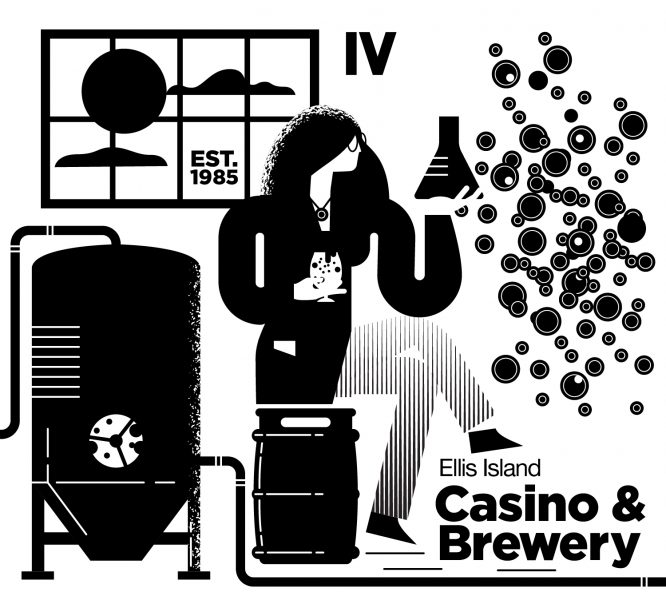