Why did you make this work:
This illustration was entered in the 17th edition of the Tapirulan illustration festival, in Cremona (Italy).

How was the illustration used:
This illustration was selected as a finalist in the 17th edition of the Tapirulan International Contest, in Cremona (Italy), and published on the calendar and on the catalogue for the exposition.

How did you make this work:
Digital technique. Sketch and vector base on Illustrator, colouring via Photoshop and Procreate.

Biography:
Eduardo Morciano is an illustrator living and working in the city of Lecce, Italy, not far from the sea. He's obsessed with cartoons, murals and absurd stories. His goal is to meet David Lynch, in person or in a dream. He's worked for magazines and independent publishers designing covers, albums and comic book stories. His nickname "fluttuante", in Italian, means "floating". 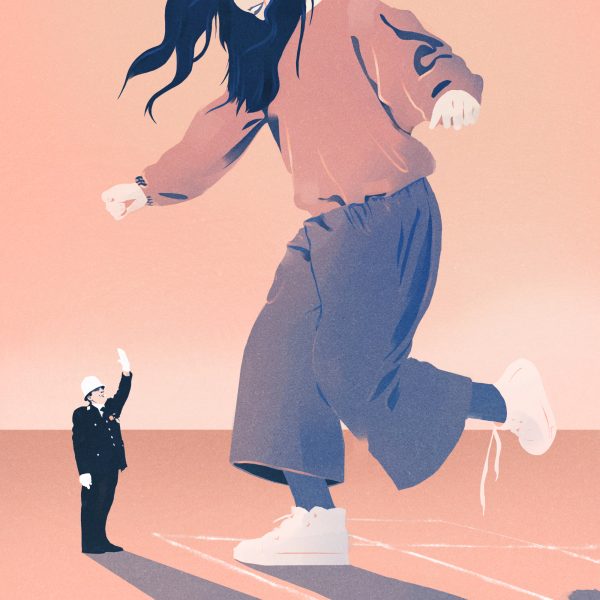