Ellen Weinstein was born and raised in New York City. She is a graduate of Pratt Institute and New York’s High School of Art and Design. Awards include American Illustration, Society of Illustrators, Communication Arts Illustration Annual, Print’s Regional Design Annual, Society of Publication Designers, and The Art Directors Club. She’s featured in an eight-page article in the March/April 2013 issue of Communication Arts. Ellen’s work is also featured in Illustration Now 5! by Taschen.

She exhibits her work in local New York galleries as well as galleries in the US and Italy. She lectures and conducts workshops in various art schools and internationally including CEDRA Education, Moscow, Russia, Associazione Culturale Teatrio in Venice, Italy, Amarillo Design Space in Xalapa, Mexico and at ICON6 The Illustration Conference. She is an instructor at the Rhode Island School of Design.

Ellen was the President of ICON8 The Illustration Conference that was held July 9-12, 2014 in Portland Oregon. She also served as the Programming Chair for ICON7. Ellen is on the Board of Directors of the Society of Illustrators and serves as Chairman of the Museum Committee.

Ellen judged the Editorial category for the WIA2015 Awards. 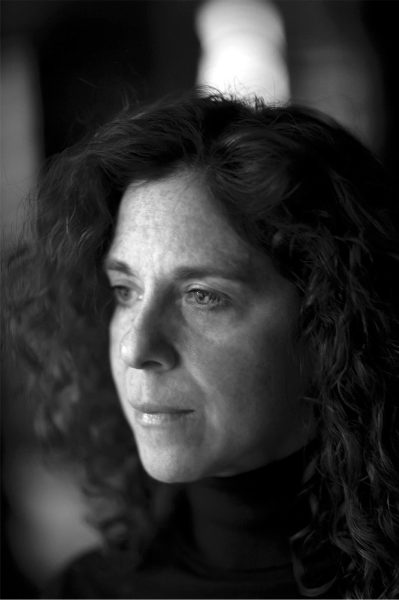